Racking up over 350 shows in 27 countries, 3 continents and both hemispheres in their first 2 years of existence, DEAD NECK have so far torn a new dirt track through
the UK and mainland Europe (extensively), Latin America and Japan.

The S/T EP is available in the UK and Europe from the band (at shows and online), in Japan from Torch Of Hope Records and digitally (including Itunes and Spotify)
through Italian label Inconsapevole Records.

Slots in 2015 and 2016 at some of the most renowned punk rock festivals around Europe including Punk Rock Holiday (Slovenia), Mighty Sounds (Czech Republic),
KNRD Fest (Germany), Jera On Air (Netherlands) and Manchester Punk Festival (UK)

Tours in Europe and Japan with ACTIONMEN, STRAIGHTLINE, ANTILLECTUAL and more

Support slots for band favourites such as STRUNG OUT, A WILHELM SCREAM, CONSUMED, AUTHORITY ZERO, SNUFF and CAPDOWN

DEAD NECK are in the final stages of recording for a split release with Italian band ACTIONMEN. 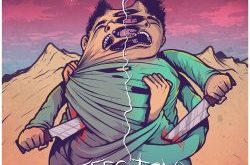 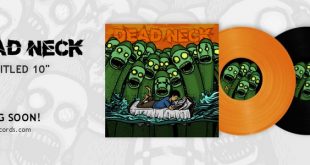 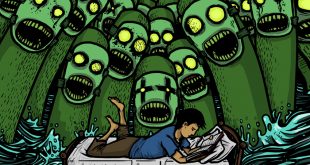 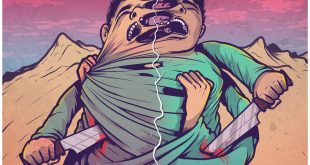 Dead Neck and Actionmen talk about their punk split, “Defections”!