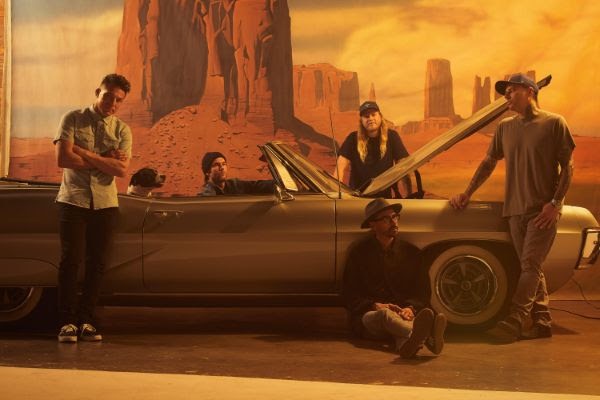 Inhaling alternative, hip-hop, reggae, and rock and exhaling one irresistible and infectious anthem after another, DIRTY HEADS – Jared Watson [vocals], Dustin “Duddy B” Bushnell [vocals/guitar], Jon Olazabal [percussion], Matt Ochoa[drums] and David Foral [bass] – have been redefining the sound of Southern California since 2003 and delivering hit after hit over their 16-year career. With over 1.35 billion audio streams to date, the group first made a splash with their full-length 2008 debut, “Any Point In A Storm”.

The record yielded the RIAA gold-certified smash “Lay Me Down”, and it held #1 on the Billboard Alternative Chart for 11 weeks: longer than any single that year by any other artist. 2014’s “Sound of Change” earned acclaim from the likes of Esquire and bowed at #8 on the Billboard Top 200 as its first single, “My Sweet Summer”, captured #3 on Alternative Radio. Meanwhile, the band’s 2016 self-titled “Dirty Heads” went Top 15 on the Top 200 and spawned the smash “That’s All I Need”, which racked up over 26.19 million Spotify streams and counting. Noisey described it as “Killer”.

Beyond selling out countless shows around the world, the band headlined its own High & Mighty Festival in 2017. Their sixth studio album, “SWIM TEAM” (2017), featured singles “Vacation” and “Celebrate”, which landed the band a performance on Jimmy Kimmel in 2018. The momentum continued with one-off hit “Visions” (2018), which climbed the radio charts and garnered over 5 million streams, while summer anthem “Vacation” landed on the Top 10 at Alternative Radio and was the #1 most added song for two weeks straight. Additionally, the band partnered with PLUS1 in 2018 to raise over $134,000 for NRDC and The David Suzuki Foundation and also collaborated with Huntington Beach’s Four Sons Brewery to release their very own beer, Vacation Session Ale + Pineapple. 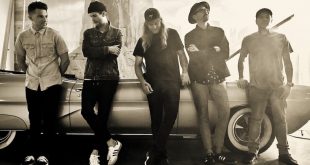 Dirty Heads are back with “Earthquake Weather”