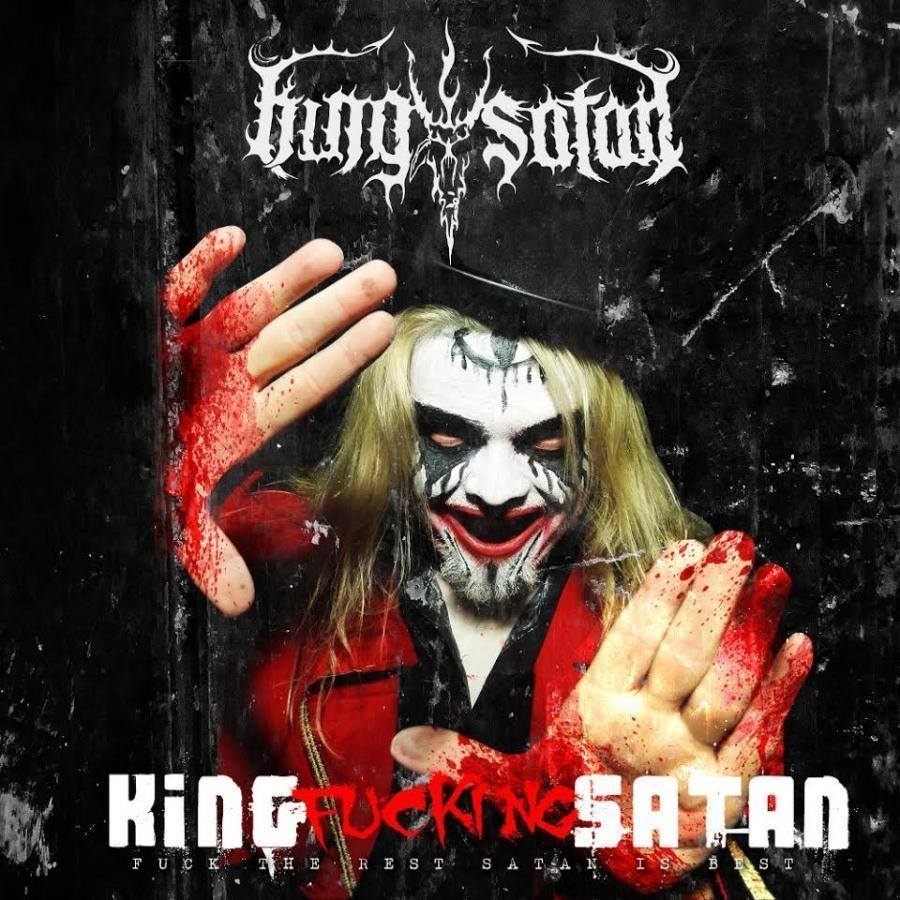 KING SATAN is industrial metal band founded in 2015 at Tampere, Finland by KING ALEISTER SATAN. The band combines in its electro-industrial based music the elements of hard rock, aggrotech and extreme metal while all is wrapped into a wide range of lyrical mixture found around the themes of occult and spiritual anarchy all the way to sex, magick and rock’n’roll spirit.

KING SATAN released it’s first single titled ”Enter Black Fire” in December 2015 which was followed by a demo EP ”We Are King Satan And We Fuck The World” in January 2016. The demo was sold out very fast during becoming weeks due to widespread attention not only in native Finland but also aboard. Second single ”Psygnosis” was released in May 2016 when the KING SATAN was signed to Finnish record label SATURNAL RECORDS for the debut album and of which recordings began soon after at BLACKVOX STUDIO.

Due to the success of the first singles KING SATAN was summoned to perform live gigs starting from 2016’s SAARIHELVETTI FESTIVALS at Tampere, Finland leading to GOTHIC FEST SOFIA in Sofia, Bulgaria together with series of gigs where the band supported or shared stage with such bands as PAIN, PERTURBATOR, CARPENTER BRUT, SHINING, TURMION KÄTILÖT, VELVET ACID CHRIST, HORNA, SHIV-R to name a few, this alongside with performing at legendary NUMMIROCK METAL FESTIVALS 2017 in Finland’s Midsummer of 2017.

KING SATAN’s debut album ”King Fucking Satan” was released 26th MAY 2017 via SATURNAL RECORDS world wide, expect in 30th JUNE 2017 it was released for UK & Ireland by PLASTIC HEAD DISTRIBUTION which was all escorted to the world by fourth single and music video from the song ”Dance With The Devil”.

Previous Lychgate
Next Of Legions 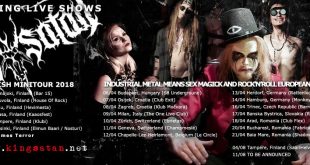 We’re back with a brand new interview, introducing you guys this week to the French …