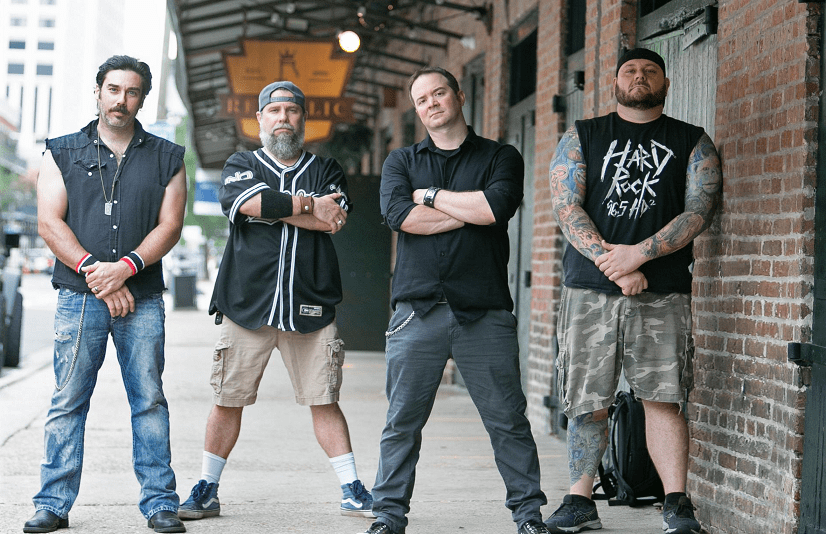 Hailing from New Orleans, LA, Lowerline’s diligence and graft in the local scene earned them the moniker of “The Hardest Working Band in New Orleans” by a number of their peers. With a distinctly 00’s feel, Lowerline balance resonating drums, potent, enthralling guitars and the melodic, emotive lead vocal of Matt Mysing.

2004’s full-length ‘The Clearer I See’ saw the quartet make moves beyond state lines and into additional markets in the southern states, whilst getting regular call ups to play their hometown House of Blues and supporting Blue October.

After the devastation of Hurricane Katrina in 2005, Lowerline went there separate ways, with members staying in touch over the years, despite their lives veering in very different paths. Having marked Katrina’s 10th anniversary with a benefit show, 2020 saw the band reunite with a greater endgame, their first studio album in 17 years.

With Ryan Toussel and Damien Starkey (Puddle of Mudd, Burn Season) behind the controls, the dynamic and powerful ‘Heavy Waters’, out June 25th, sees a potent return to form for the Big Easy outfit. 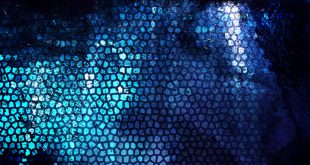