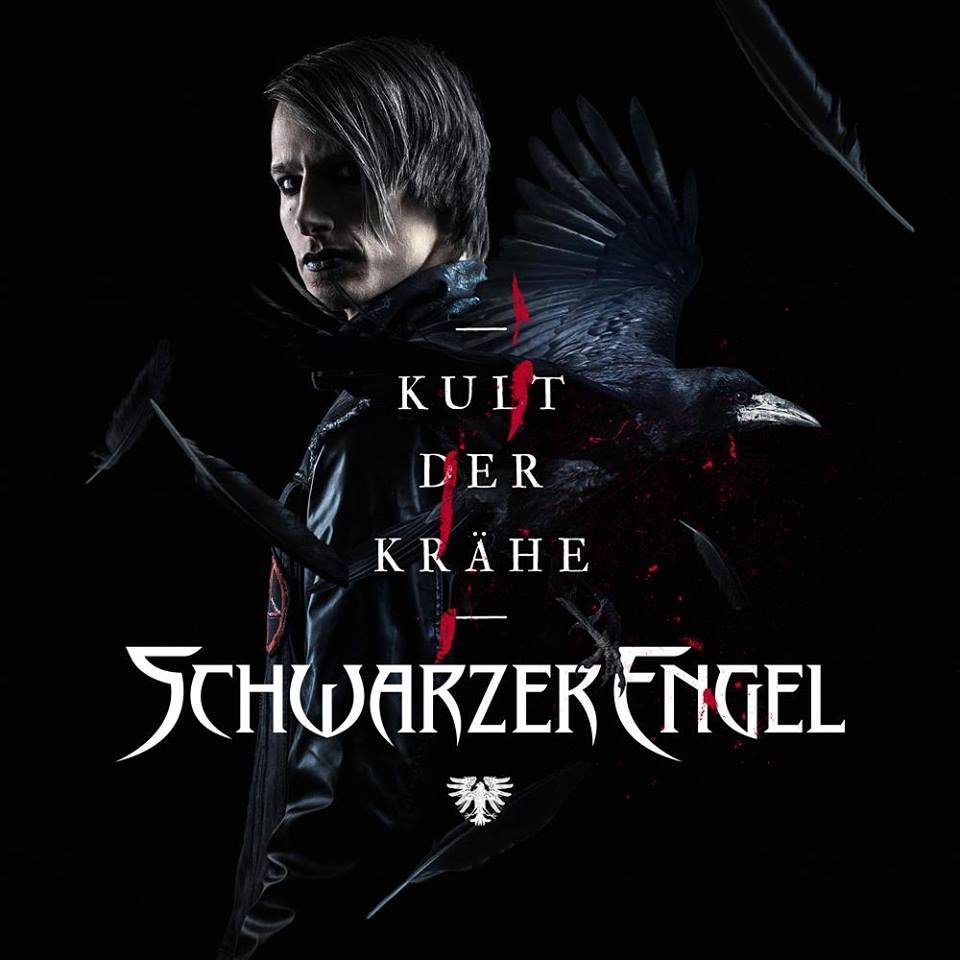 The music combines rough, fierce and oppressive guitar riffs and double-bass attacks with extremely angry, often deep vocals and catchy melodies, which are embellished by elaborate orchestral arrangements. The extravagant vocals include melodic singing as well as the typical Dark Metal cawing, screaming and shouting.
The lyrical and poetic texts in German are about mistakes of mankind, natural impressions, legends and even today’s often frightening reality.

The debut album “Apokalypse” was mixed by Jan Vacik (Graveworm, Serenity) at Dreamsound Studios in Munich. The first-class mastering comes from Eroc (Delain, Sodom, Skid Row) and was done at his legendary Mastering Ranch.

On “Apokalypse” guest musicians such as Taste (Diary of Dreams) and Timon Birkhofer (Liv Kristine, Leaves`Eyes, Atrocity) are represented.

In February 2010, SCHWARZER ENGEL signed a record deal with the Trisol Music Group, which is home to artists such as ASP, Project Pitchfork and Samsa’s Dream.

“Apocalypse” has been available worldwide since April 30,2010.

At the end of 2010, Schwarzer Engel toured with THE VISION BLEAK and AHAB as part of the “Set Sail to Doom and Horror” tour through Germany, Austria and Holland. At the beginning of the tour the EP “Geister und Dämonen”was released, which already contained two singles of the following album.

The new SCHWARZER ENGEL studio album “Träume einer Nacht” (“Dreams of a Night”), featuring guest musician Alexander Kaschte (Samsa’s Dream) among others, has been available as a limited Digipak edition in stores worldwide since 29 April 2011.

In November 2011, the band’s first music video for the title “Queen of the Night” was released on the video platform YouTube.

In 2011/2012 the band made numerous festival appearances, among others at the Wave-Gotik-Treffen in Leipzig, the Hexentanz-Festival, the Castle Rock Festival in Mülheim an der Ruhr and the Darkstorm Festival.

In March 2013, Schwarzer Engel signed a new record deal with the well-known metal label Massacre Records. At the same time, the release of the EP “Schwarze Sonne” (Black Sun) for May 2013 and the third album “In Brennenden Himmeln” (Burning Heavens) for July 2013 were announced.

In May 2013, the music video “Black Sun” celebrated its world premiere via the Orkus! programme, which is broadcast on the channel iM1. A short time later, the video appeared on the band’s official YouTube channel and was also featured on online TV channels such as tape. tv.

As part of the album release, the band performed at the Mera Luna Festival and the Rockharz Open Air. After a joint performance with ASP in October, the band toured Germany with Eisregen and Debauchery in November and December 2013. 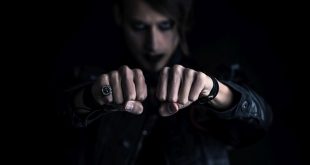