Home / Interviews/Hardcore/Get to know the up and coming hardcore band: Syndrom!

Get to know the up and coming hardcore band: Syndrom!

Syndrom is a pop hardcore band that recently released a music video for “Fight Back”. This release indeed gave me the opportunity to interview the band and get to know them a little bit more. Check out their answers below!

Hello Syndrom, hope that you are doing good 🙂 Thanks for your time! Would you mind introducing your band to our readers? Hi! Syndrom is a project born in December 2016. We are in a constant evolution and we’re glad to tell that we have played more than 40 concerts now.

How did you come up with the name of your band? Our style has been infected by pop culture and our local scene. As we’re the only ones mixing different types of music in our region, we decided to choose a name that will invoke that feeling.

For those who haven’t heard your music yet, how would you describe your sound, overall? Our sound is filthy, loud and sweet. That’s why we called it pop hardcore.

You also released back in October 2018 your music video for “Fight Back”. Would you mind introducing this release to our readers? How was the shooting experience? “Fight Back” is kind of a rebirth to us. You will notice that it did not sound like our first EP. This song was released to show that we are moving to a different kind of music, more personal and authentic.

The shooting was great! We had a lot of people who helped us on set and for the first time we worked with our fans so it was a rewarding experience. There was a scene that wasn’t planned : our singer was sitting on a throne, held in the air by the crowd and we couldn’t make it without all these people so we are very grateful to them.

Your last EP “No Cure For Fools” was released back in December 2017. Can we expect another record anytime soon? At the moment, we are working on our new EP with Anthony Chognard (from CHS Prod). He already recorded “Fight Back” so we can’t wait to share with you what’s coming next.

I don’t know who you worked with for this EP artwork, but the visual is really good! Thank you! We worked with Bues Nanotche. He’s a tattooist based in Metz. He tattooed our guitarist so we took the opportunity to make him do our artwork as he liked our music. 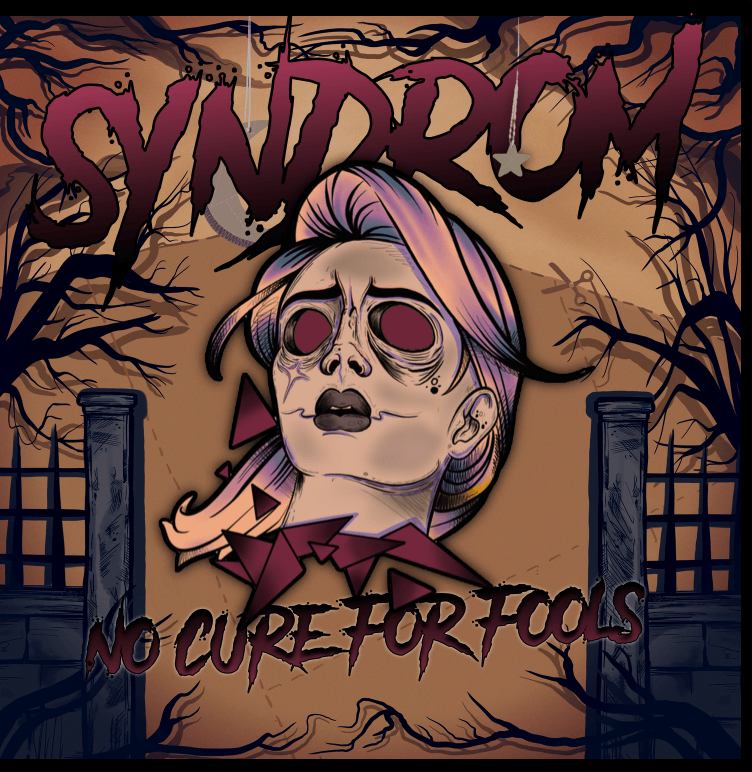 The last words are for you. If you have a message to convey, here’s your chance! We planned to play outside France in 2019 and we’ve already booked two dates in Germany so don’t be shy and come have fun with us!

Thanks for your time, I look forward to hearing your upcoming releases!