Formed in December of 2015, in Florence, Kentucky, Softspoken came together to embody a single idea. That people should take pride in who they are, and never be afraid to let their voice be heard. This message is reflected in their expansive and melodic post-hardcore sound.

The band is now here to answer a few questions for us, linked to their recently released single and music video, “Paradox”! Check out what they had to say below.

Hello, Softspoken, thanks for taking time to answer a few questions for Distrolution! Could you please, as a start, list all your band members, as well as their roles in the band?

Thanks for having us! Our members are:

Softspoken is based in Florence, Kentucky which is just 20 or so minutes south of Cincinnati, OH. So we typically consider the Cincinnati scene to be our “home scene”. Though, we also have a lot of close ties to Louisville as well.

Overall the scene has had its ups and downs over the years, but there are a lot of really killer bands doing a lot of great things right now. There’s also been a big movement of power – so to speak – with a lot more musicians becoming active in more industry-related ventures such as promoting, booking, managing, etc. I feel like the support for each other is higher than it’s been in some time, which is awesome to see and be a part of.

You’ve released back in January a music video for your single “Paradox”. What’s the idea behind this video?

We wanted to stay away from doing a standard performance type video. And instead wanted to go in a direction that made people think “Woah, what’s this?” or “This is kinda weird.” We wanted something different. We reached out to a videographer that we found just in a group in Facebook –Brandon at Timekeeper Media. We basically told him the meaning behind the song and told him that we wanted his artistic take on the song. He brought in Haemy (model) and Bethany (makeup) and went for it.

What about the single itself? What is this song about, for those who haven’t heard it yet?

The idea behind “Paradox” is that every person has a different perspective or idea of not only who they are, but how the world is. The song takes that overall idea and comments on the struggle to find “truth”. Or “what’s right” when each of us can have a different opinion or perspective on that. The general message is that broadening one’s perception to see situations from another angle will lead to self-growth, better understanding, and hopefully more compassion.

I don’t know who made it, but the artwork of this single is really cool.

Thanks! We worked with Brian at Flesh and Bone Design for the single art. And kind of told him the same thing we’d told Brandon for the video: Listen to the song and create what it inspires you to create.

There’s a lot that goes into creating a work of art. From the music, to the artwork, to the visuals – and there are many people involved in that process. Since the song is about perception, we wanted other creatives (videographer, designer, etc.) to listen to our art. And then, apply their perception of it to their own art. And we’re happy with how it all turned out. 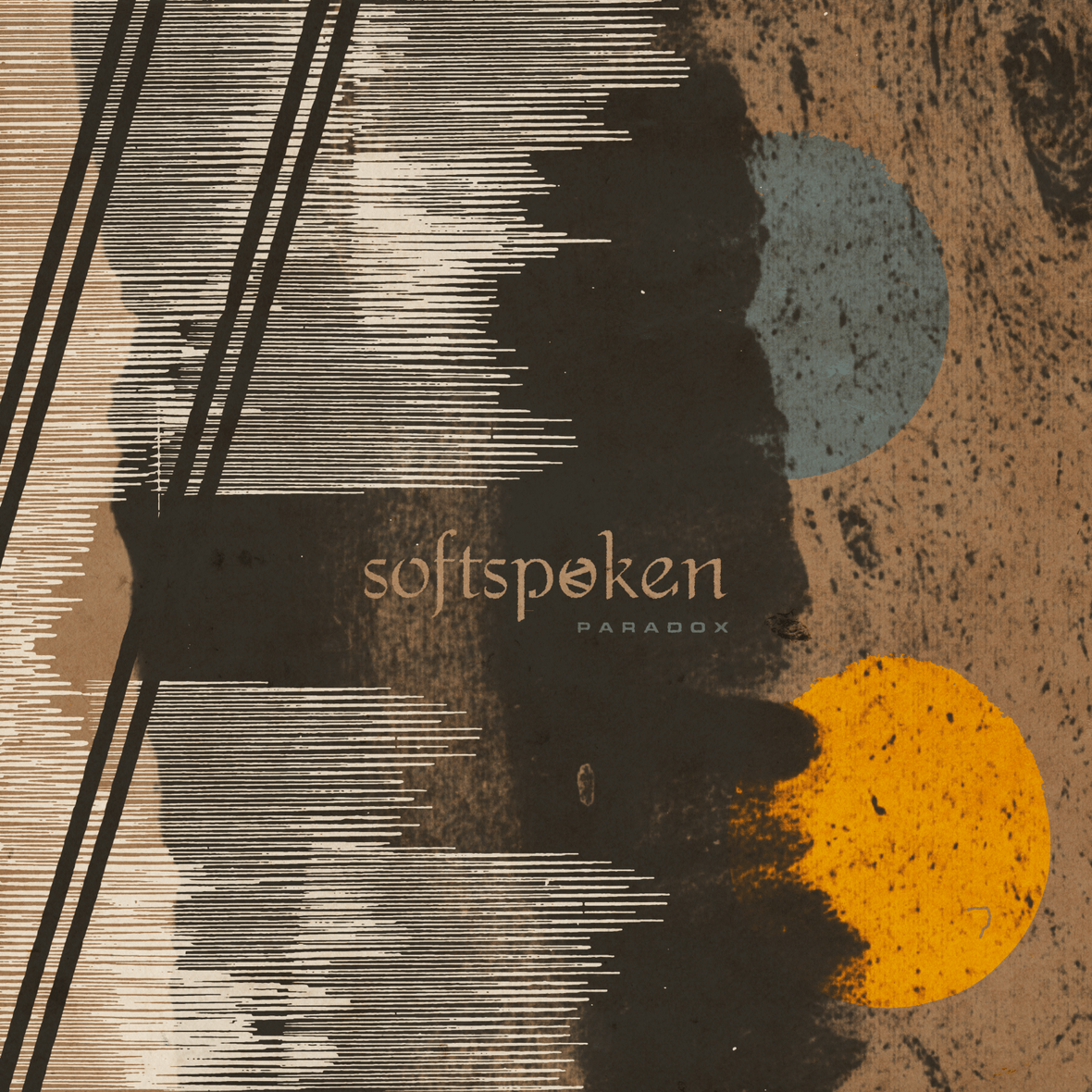 What else can we expect from your band in 2019?

Immediately coming up is a short weekend run with the guys in So Soon The Truth from March 15-17th. Other than that, there’s a lot more music coming in 2019. We recorded a full-length last summer, so news on that will be coming before too long!

If you know who we are, thanks so much for your continued support! We’ve been working very hard to bring a lot of new content to our Speakers and will be making steps forward with that here soon.

If you’ve never heard of Softspoken before, we are all about being as genuine and honest as possible in our approach to creating music. And how we conduct ourselves as people. To that end, we’ve created a group – or community – called The Speakers where we can all share our passions and support each other in being who we are. We want to know about you, your efforts, what you’re doing in your life and what you’re working toward. We’re all in this together, and by speaking and listening together, we can make sure our voices are heard. You can check out the Speakers via our group on Facebook.

Also be sure to check us out on Spotify/Apple Music/YouTube/whatever platform you prefer! Thanks!

Previous Italian pop-punk act Slenders has revealed a video for “Nastya”!
Next Punk rockers Fall Flavored are back with a new single, “Onlife”!