Home / Interviews/Hardcore/TARLD (The Amsterdam Red-Light District) is back with a new record!

TARLD (The Amsterdam Red-Light District) is back with a new record!

Today is the day! TARLD (The Amsterdam Red-Light District) is releasing a brand new record, “Trapped”. On this occasion, we got the opportunity to chat with the band about their latest single, “Threatened Generation”, as well as the release of their album. Check out the full interview below! 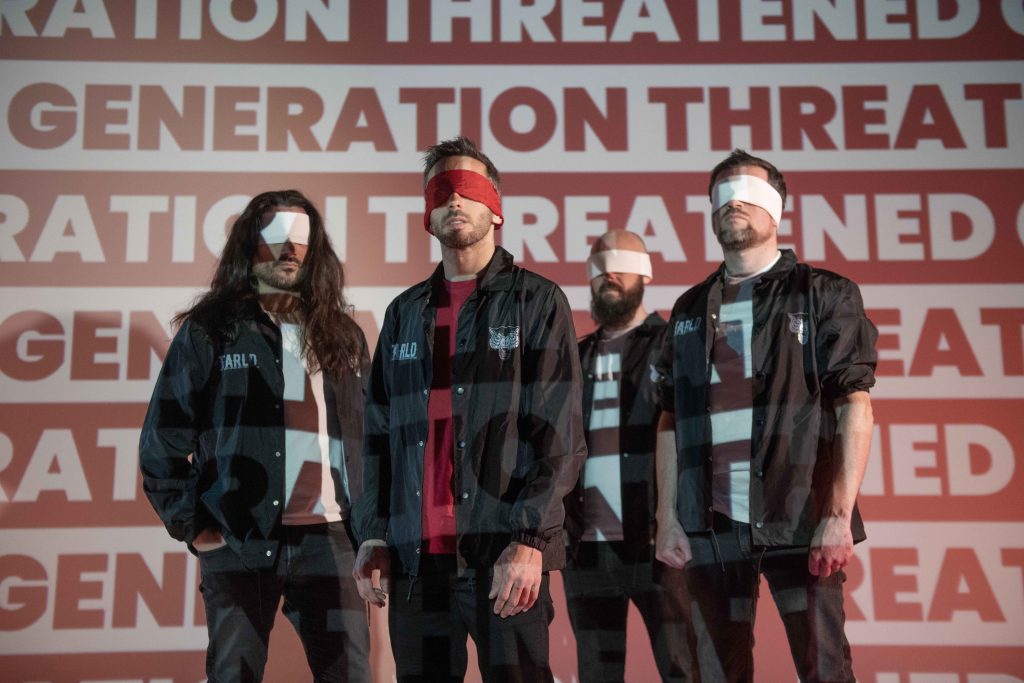 Hello TARLD, thanks for your time. Would it be possible to introduce your band to our readers?

Hailing from Lyon, France, modern hardcore band TARLD is a live band more than anything else!

Influenced by such bands as Refused, Fever 333, Raised Fist or Stray from The Path, TARLD has shared the stage with such big names of the Metal & Punk rock scene all around Europe and Japan, and has also played in such major European festivals as Hellfest (France), Jera on Air (NL), Resurrection Festival (Spain), Groezrock (Belgium), Tells Bells (Germany), Sylak Festival (France), etc.

Lyrics are mainly inspired by the Enlightenment, centered around the idea that reason is the primary source of authority and legitimacy, and advocated such ideals as liberty, progress, tolerance or fraternity.

You’re back with a new single, titled “Threatened Generation”, featuring Yukina HANABIE. How did this collaboration happen?

We played in Japan with Hanabie on our last tour there. We found this band absolutely sick. Hanabie was produced by Gaku from Crystal Lake, a good friend of us. We really wanted to have Yukina as a guest because we find her incredible. We submitted the song to her, and she recorded her parts in Tokyo. On the other hand, it was logistically impossible to integrate Yukina into the music video, which is our greatest regret.

What is the story behind this song and where did you find your inspiration?

In this song, TARLD highlights that we are all part of a threatened generation. It’s time to move the lines and become aware of things that brings our life in chaos. Industry stakeholders, crooked governments, media misinformation. We are threatened, but we (the people) are not fooled: you cannot teach what you never learned!

This single was released along with a music video. How was the video shooting experience?

Tiring as usual. We did it thanks to our Spanish friend Adri The Ghost. We wanted something super dynamic. With madness. You can see us in balaclavas, which shows a pretty aggressive version of TARLD. We recorded this in a cyclorama, with broadcast images of “chaos”. The result is pretty ace!

This song is taken from your new album, “Trapped”, out since today, May 20th, via Red Light Records/ Blood Blast Distribution. How long have you worked on this record?

We worked on the album for about 2 years. With a big focus during the COVID period. When we found a semblance of normal life, we were able to work together on the arrangements. A fairly standard process in the end.

Is there one song that, according to you, best reflects the overall spirit of this record? If yes, which one and why?

I don’t think one song reflects the album more than another. There’s a real homogeneity in the sound. A guideline. It really is TARLDish. Powerful and melodic. Good Intentions, Threatened Generation and Happy Ending are however the singles, but the choice of singles was very difficult.

Can we talk about the process of creating the artwork of your album and the overall idea behind this visual?

Sure! Wayne Danza is a genius. We met him on the road, on tour. We were talking about our lives and the guy simply showed me what was his daily life and his livelihood: Drawing. And when I say draw, he does thanks to a simple blue ballpoint pen. The idea was drawing the concept of madness. Be curious. 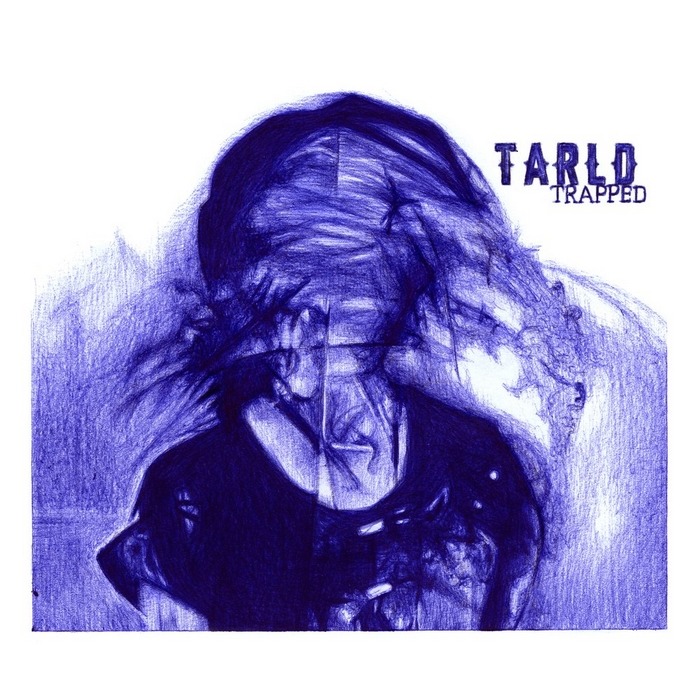