Home / Interviews/Hardcore/We had a chat with Robb of the NYHC band, Antidote!

We had a chat with Robb of the NYHC band, Antidote!

Antidote‘s “Thou Shalt Not Kill” EP from 1983. A classic staple NYHC release that went on to influence many in the world of punk, hardcore and metal. This EP is reissued for the first time ever on tape via Pine Hill Records. On this occasion, Robb, of the NYHC band Antidote, took some time to answer a couple of questions for us. Check out the full interview below! 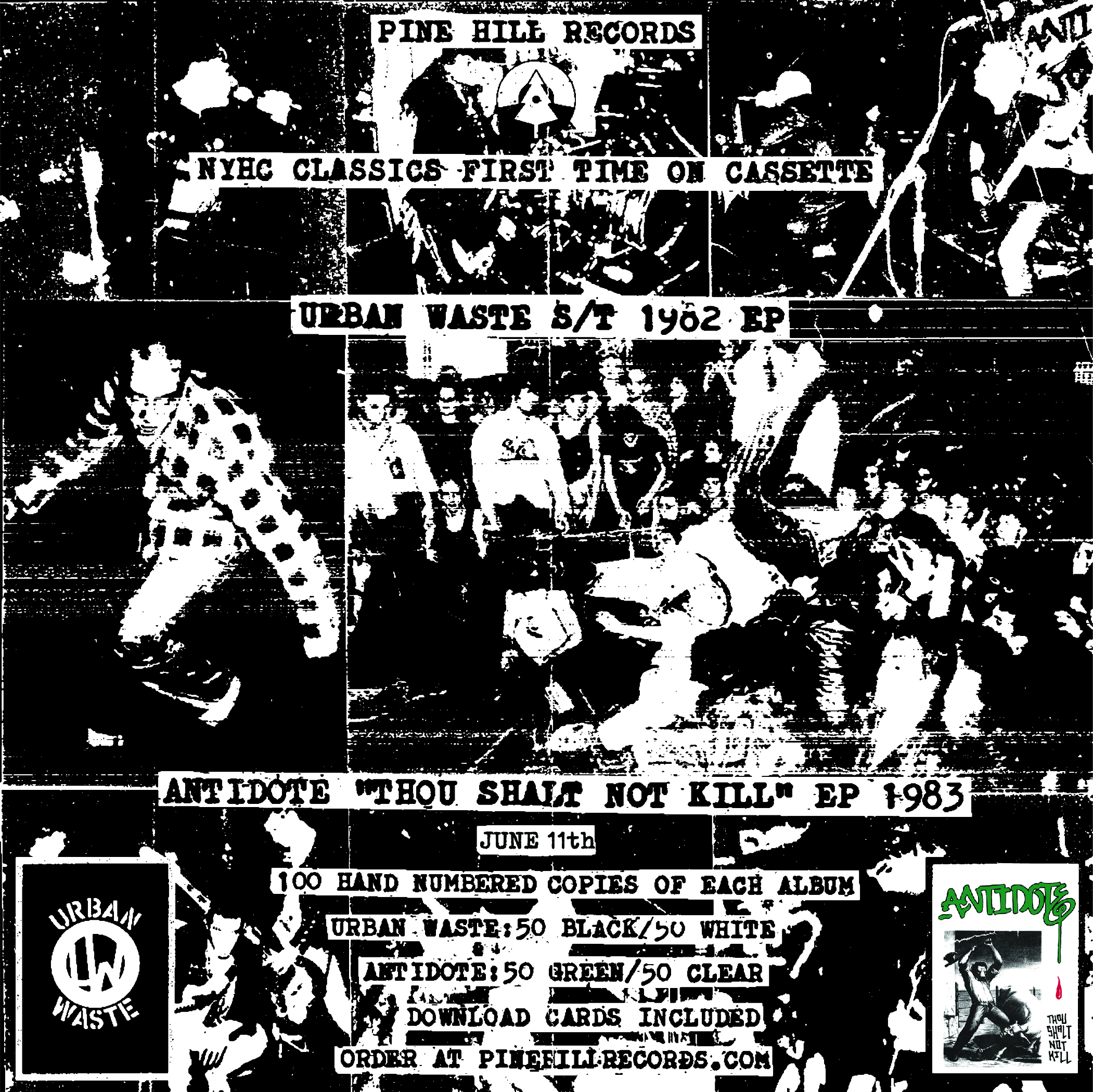 Hello Antidote, thanks for your time. Would it be please possible to quickly introduce your band to our readers?

Hello, I’m Robb of the NYHC band Antidote. Pleased to meet you!

How did you get involved with the hardcore scene?

Well, hanging around in the East Village and seeing one of the greatest bands of the era, the Bad Brains, made me interested in getting involved with this new (at the time) genre of rock music.

Your band has been active since the 80s. What’s the magic recipe to last so long?

Your EP “Thou Shalt Not Kill” is reissued for the first time on tape via Pine Hill Records. How did this collaboration with Tino happen?

The ANTIDOTE record “Thou Shalt Not Kill” has gotten so much positive attention though nearly 4 decades that young people are discovering it still. After playing a gig one of Tino’s house party shows a few years ago, we remained friendly and his love of that record and his enthusiasm convinced me that he would be a great person to be involved with on any future ventures. The record getting its first ever cassette release on Tinos label Pine Hill Records was something that interested me greatly, so I said let’s go ahead with it. 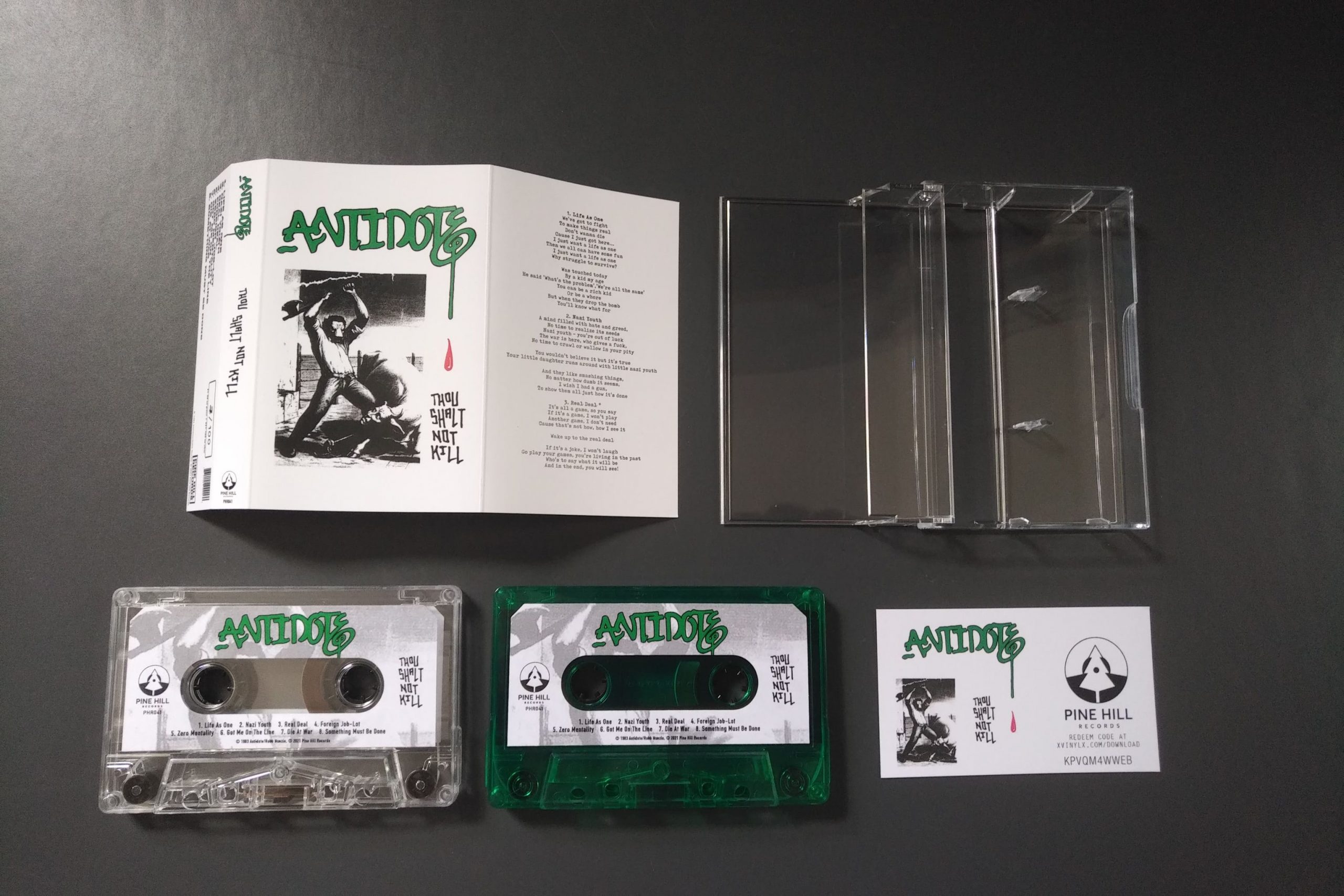 How do you explain that this EP is one of the most important hardcore releases of all time?

I think the combination of subject matter, honest lyrical expression, and the musical power of melding fast hardcore punk with heavy metal style guitar playing (complete with quick lead guitar parts which weren’t really done much to that point), the fabulous vocal delivery and performance of singer Louis Rivera, give it a sound and style that was unheard of until that point. Throw in a clean sounding production which also was something of a first for a NYHC/ Punk record, and these elements all came together at the right time and has made it a standout record of the genre which continues to remain relevant and stand up to the test of time.

If you had to pick between a vinyl, a tape or a CD, which one would you pick and why?

I still like CDs, they usually sound good and are easy to store. Ha!

I heard that Louie is returning to the band officially with the first show planned for July 9th 2021. Excited to go back on stage?

Yes, I’m personally psyched to be coming out of my own retirement from doing live shows and to get up and out and play live music again, especially after the pandemic and the lockdowns. It’ll be great to get out, cut loose and have some fun. 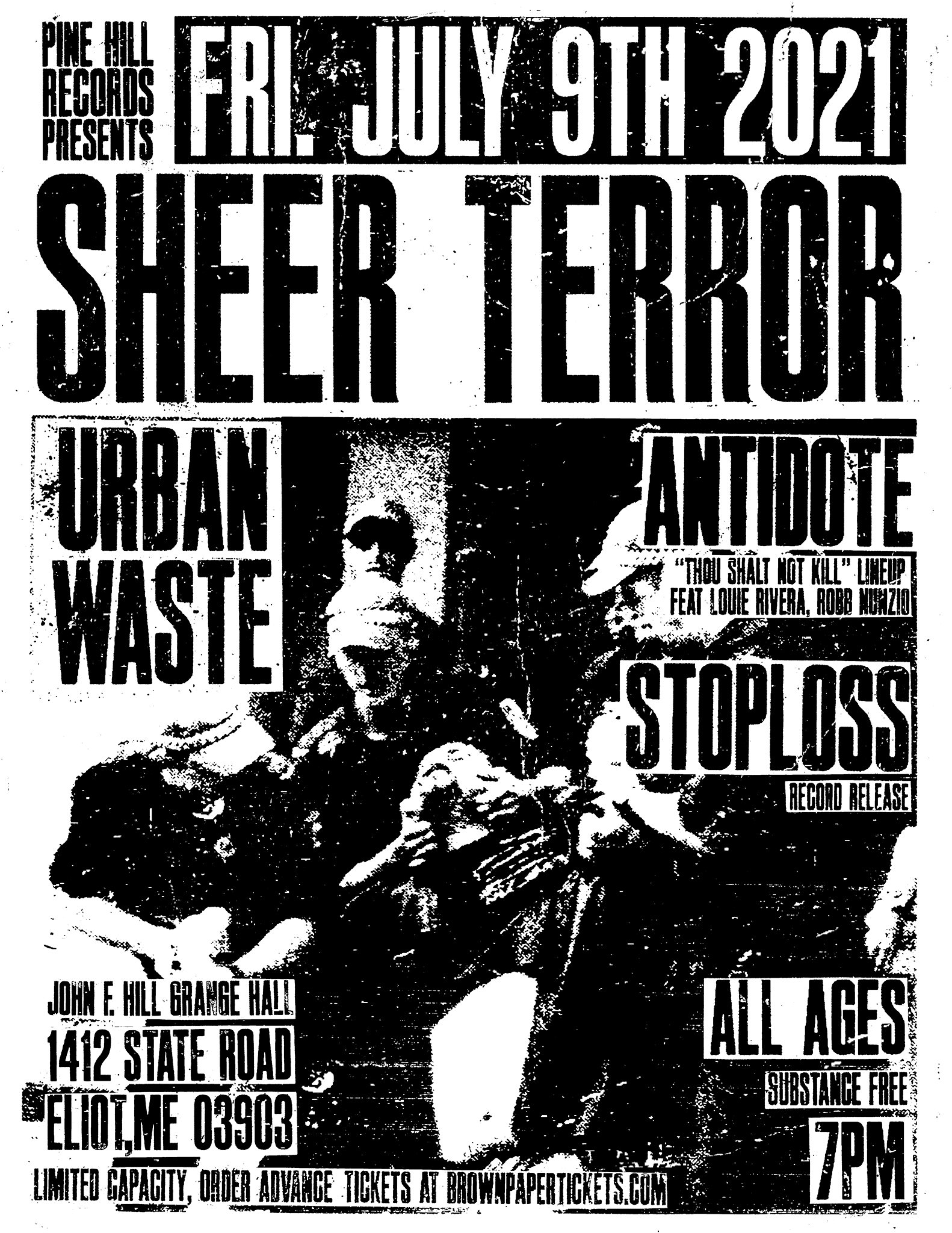 I saw this last year plus as a sign to never take freedom for granted because it’s not guaranteed to us. As the entire world has now experienced and I hope that many people of all nations have learned, it can be taken away just like that.

Previous Moon Shot announce the release of their debut full-length
Next Young Culture are back with a new track, “Hum” 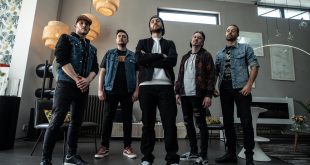 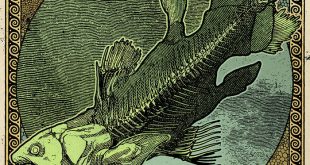 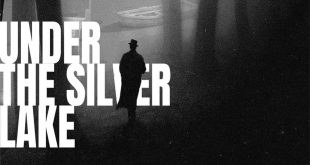 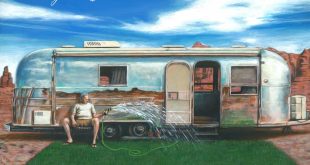