I’m back with a brand new interview and guess what? This time, with an alternative metal band named Foredawn. Learn more about the band, as well as their self-titled debut album below!

Hello Foredawn. Hope that you’re all doing great? First of all, thanks for taking time to answer a few questions for Distrolution, it’s much appreciated. For those who are not familiar with your band, could you please introduce yourselves, as well as your band? Hello Valentine, thank you too for your time! We are Foredawn and we try to be musicians who have fun together.

You guys have dropped your self-titled debut album on March 23rd 2018. For those who haven’t heard it yet, what kind of songs can they expect on this record? We think that they can expect songs that hold high attention, energetic passages…Songs that speak of the dualism between good and evil that is part of each of us.

How would you describe your writing process for this album? We have been working on this album for some time, we started from music and then added lyrics and vocal melodies, and we arranged the songs several times until we got a result that satisfied us.

If you had to pick one track that, according to you, best reflects the spirit of this album… which one would it be and why? We believe that the most representative songs are two: “Stronger” and “Signs” are songs that speak of anger, frustration, pain but at the same time put hope in the rebirth relying mainly on themselves and their own forces.

Can we talk about your album’s artwork? Who created it and what is it supposed to represent? The artwork was created by Davide Cicalese and first of all stands out the background, that represents hope, with the first light of dawn, as you can guess from the name of the band and the album. The tree represents life and the blood that flows to invade the cracks of the ground represents the difficulties. 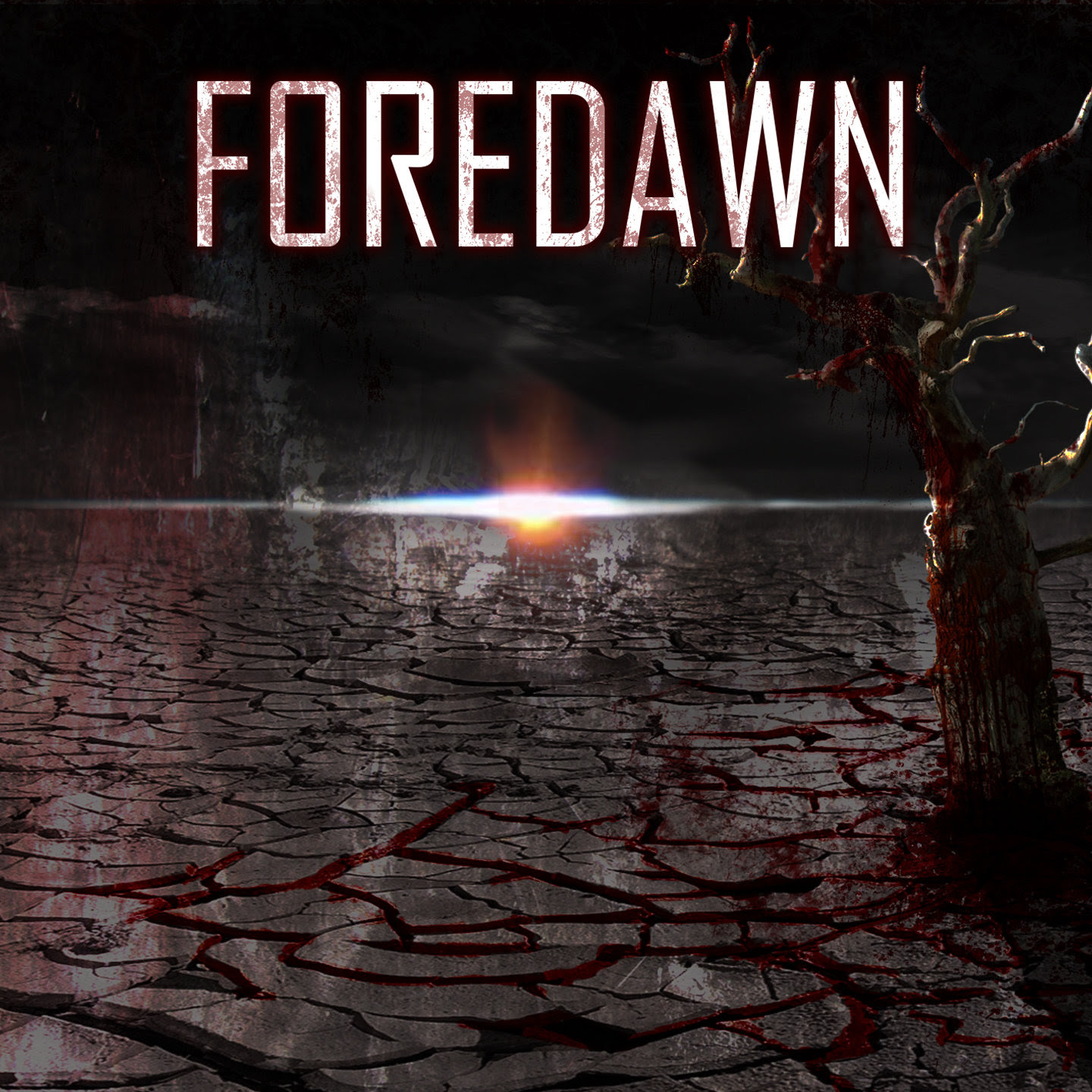 Last but not least, how would you describe the Italian metal scene after all? From a global point of view, are you more or less satisfied? Italy is unfortunately a place where the musical culture at 360 ° is not widespread. Emerging by making Metal Music is to be considered practically impossible, which is why many Italian bands are focusing more on the foreign market. Compared to the rest of Europe, the Italian scene is decidedly disadvantaged.

There is a lack of structures and there is no willingness on the part of people to be interested in something different from what is proposed on TV or on the radio (rock and metal don’t exist) . Our people are lazy, as well as a traditionalist and every day we have to thank those few courageous people who still try to give space to bands like ours. There are many valid Italian bands that deserve to be heard, we hope that sooner or later someone will notice and dedicate to them the attention they deserve.

Thanks for your time! Thank you too! Follow Foredawn!