I’m back this week with a brand new interview, introducing you guys this time to the French metal band [SPIN]. The guys were kind enough to answer a couple of questions linked to the band’s new EP, “Outline”. Check out the full interview below! 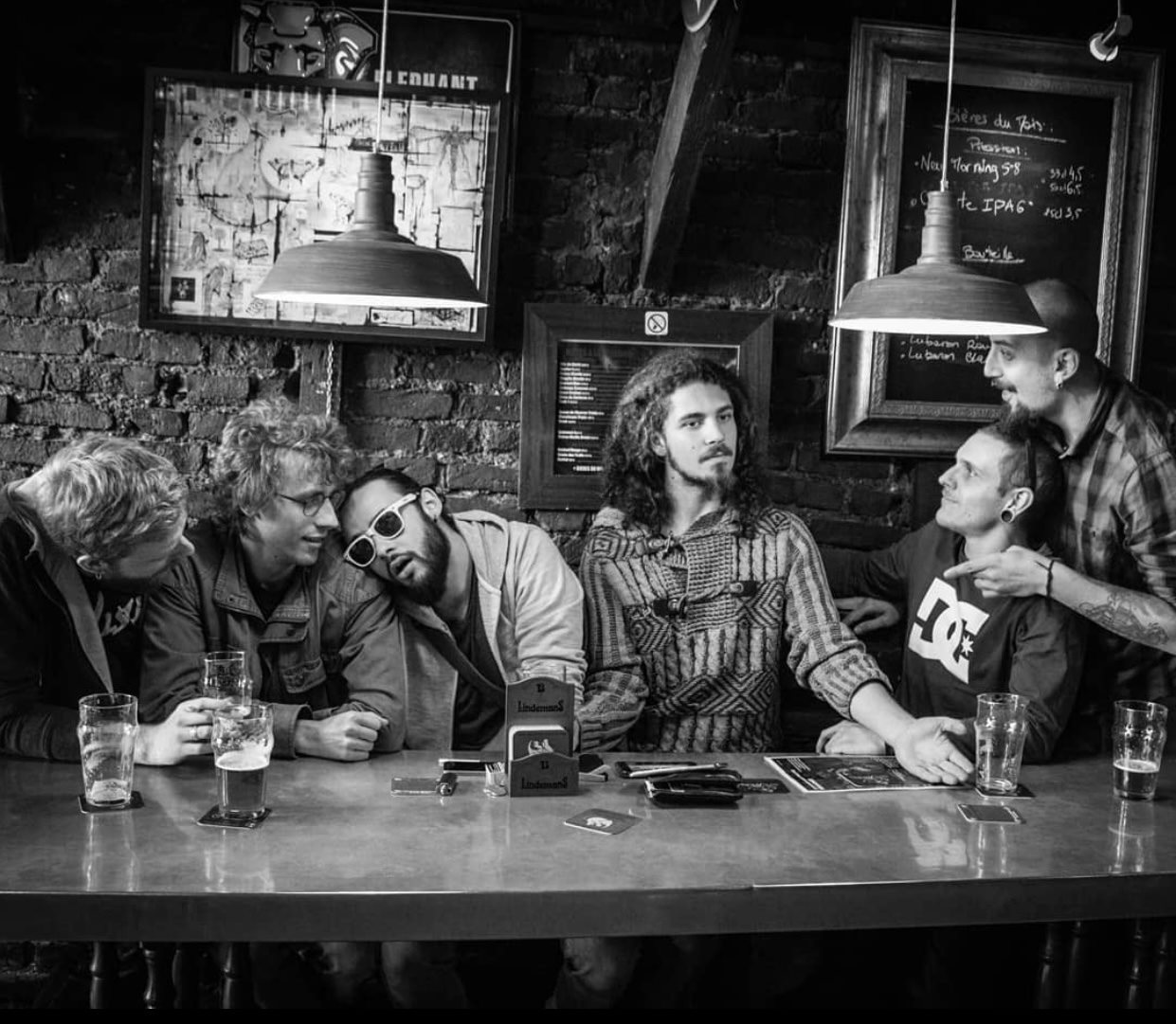 Hello [SPIN], thanks for your time. Would it be please possible to introduce your band to our readers, as well as your roles in it?

We are a group of friends from childhood. We learned how to play our instruments while practicing together since 2008 when we were just 14-year-old boys. To introduce everyone in the band, Tomu leads us as the singer, followed by 2 guitars played by Mazout (mainly rhythmic) and Didoune (mainly solo). Floutch is our steady bass player, Yayou helps us to build up ambiances and colors our riffs with his keyboards. And Dimouth the drummer, is our reliable pacemaker.

We love experimental music, each of us brings personal inspirations from progressive metal to jazz fusion including French variety. SPIN is kind of like a Pandora’s box: a melting pot with a metal stand.

Ah… We get through it, no choice! We had to change our way to compose music and practice. We used to learn a lot during rehearsals, so it was a challenge to keep practicing alone. Some already had experience working alone but it was not our habit as a band. We thank the numeric era: that way, we could manage all stuff around music itself. Our first EP has just been released on November 13th. It was a lot of work, even more during a pandemic. We pray, as everyone in the entertainment sector, for better times.

You’ve just released your EP “Outline”. How long have you worked on this release?

Our first EP “Outline” has been a long trip from which we are very proud. It took some years, maybe 3 or 4 to release it​,​ but 1 or 2 to build it. Our practice level increased as we were learning new music. So it was hard for us to make it consistent. But we already knew that we were on the right path, each title having been approved by our public during concerts before the pandemic crisis.

If you had to pick one song that, according to you, best reflects the overall spirit of this EP, which one would you pick and why?

It’s really hard to pick only one song because each one has its own personality. The music​ which has been really influenced by everyone and built by all of us is probably “Stranger”. You can recognize a typical Mazout and Dimouth’s rythmic construction with a Didoune’s melody at the beginning and at the end. There is also a strong ambiance given by Yayou and a really beautiful bass solo from Floutch. Finally, should we talk about the f*****g growl of Tomu?

How would you describe your writing and recording sessions for this EP?

Writing has never been a challenge for us, but recording is something else… It was almost our first serious studio experience, thanks to Patrice from Lille 3 University​,​ who kindly, and above everything else, patiently​,​ made this EP become a reality. It was a rich experience because we recorded separately each instrument in a short period of time as we were all working or studying. From drums recording to vocals recordings, 6 or 8 months went by.

Recording for such a long period of time makes it more difficult if you have to change something. Like a mistake you didn’t hear before… Management is the key and we still have to improve ourselves!

This beautiful artwork was imagined by all of us​. We love math in a musical context, so we want to show it on our artwork. Its designer is our Yayou who is self-taught ​in design​. If you follow us, you will have the chance to see​ ​the promotion videos he made with Mazout. 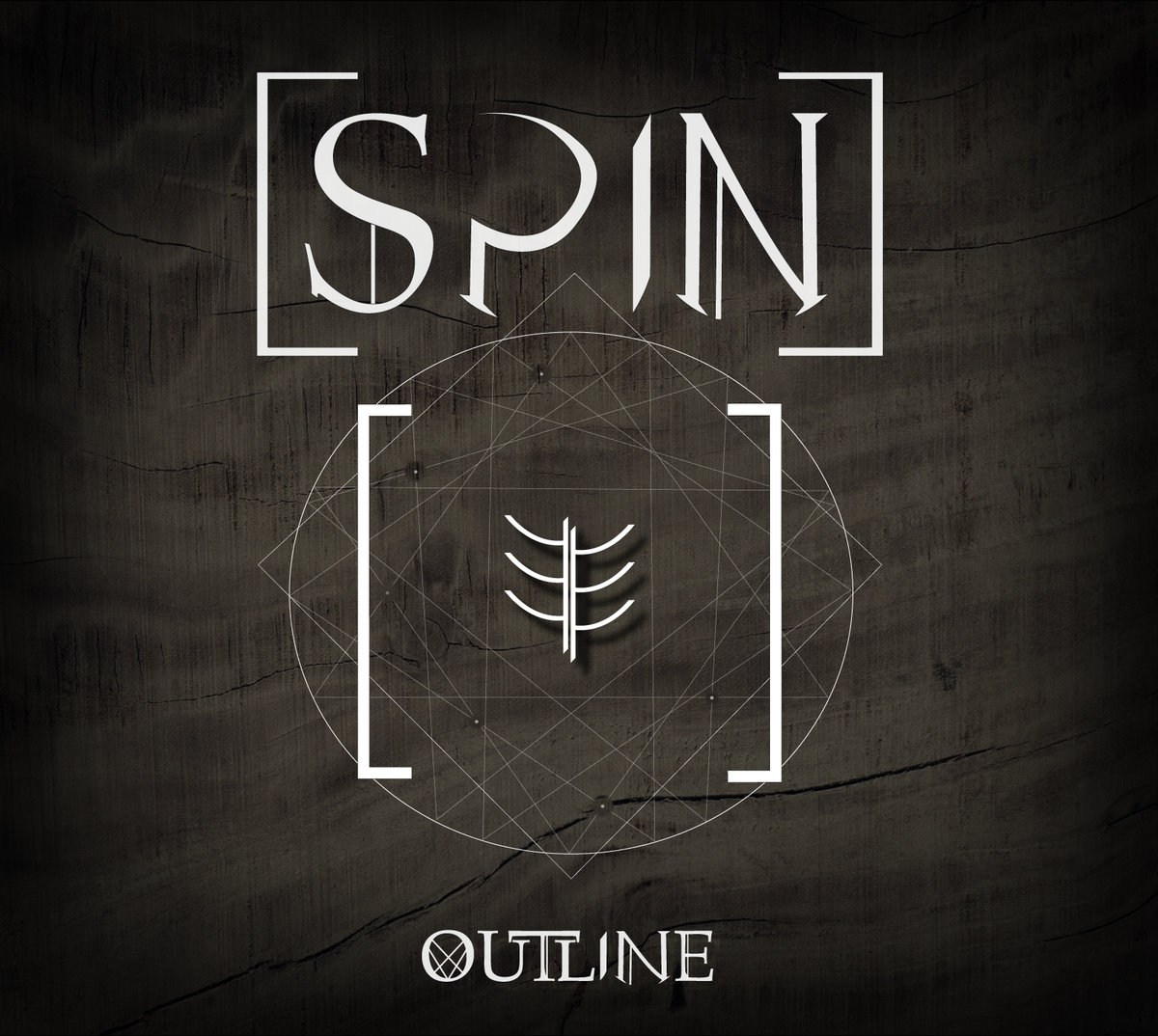 At the moment, nothing new. But we still have concerts that we had to perform before the pandemic crisis, including our release party canceled a few days before it was supposed to happen… We are as motivated as ever to play on the good old stage. We would love to perform our EP and our new coming album, to let our music be heard.

Well maybe we could make a kind of teaser to inform people that a new song will arrive soon as a single. Thanks to Distrolution for this interview and to Distrolution Merch for the T-shirts. Giving you lots of numerical hugs, kisses and whatever more you want. Take care, see you soon!

Previous Dread Sovereign will soon release their third full-length!
Next Borts have revealed their latest single “Get Sold”