We’re starting the week with an awesome interview Valentine did with metallers Defamed! Learn more (among other things) about the band’s latest single and video, “Doves”, as well as their upcoming EP “Aeon” in the following interview!

Hello Defamed, thanks for your time. Would it be please possible to introduce your band to our readers, as well as your roles in it?

Hey Valentine! Thanks for having us. As some may or may not know, Defamed is a band formed in not so pleasant circumstances. Three of us (Mattia, Max and Simone) were originally part of the band Drown in Sulphur. But that took a rotten turn for the worst last year (October 2019).

We decided to get back up on our feet as soon as possible with our managers, and teamed up with Norman and Josh, forming Defamed. Mattia is the Main Vocalist, Simone Vocals and Guitars, Max is Lead Guitars. Norman is our Drummer and Joshua is our bassist. We don’t really have any specific roles for writing parts, we kinda just shoot ideas and then vote if we like the part.

It was pretty annoying at the start, because we had more videos and quicker releases in mind. Luckily, our Managers from Anchor Agency coached us to be a bit more organized during the lockdown and we managed to optimize this period to build an online fanbase. Everyone has been lovely and supportive. I think we really built a nice little community!

You guys have just dropped your new single, “Doves”. What Is this song about and where did you find your inspiration?

“Doves” is about a man who has lost hope, I wanted to use doves as a biblical symbol of hope. All the scenes described in the lyrics (when the skies ignite/ beasts scream loud, they hunt with no rest), are made to reinforce the concept that everything is “messed up”. But the main actor of “Doves”, wants to leave a kind of message “Find me, where the Doves die”, we can translate this line with something like “you can find me where I’ve lost hope, directed towards someone he loved. I found inspiration from a dark period of my life, I thought that everything was going wrong and I tried to explain my feelings in this song, adding some abstract details to make it more metal and less sad.

This single is taken from your upcoming EP, “Aeon”. How long have you worked on it?

It actually didn’t take us very long. Considering we formed the band towards the end of October, we decided to release as much content as possible in shortest timeframe while trying to retain high quality tracks. We were very motivated and wanted to make sure Defamed had a fast and good start. Max wrote the main skeleton of “Doves” in roughly 8 hours, he’s crazy. We just added a few little bits and Federico Ascari, our producer added his synths and love. All the tracks were done in a short amount of time and for the next run, we want to take our time and bring everyone a bigger and better experience. 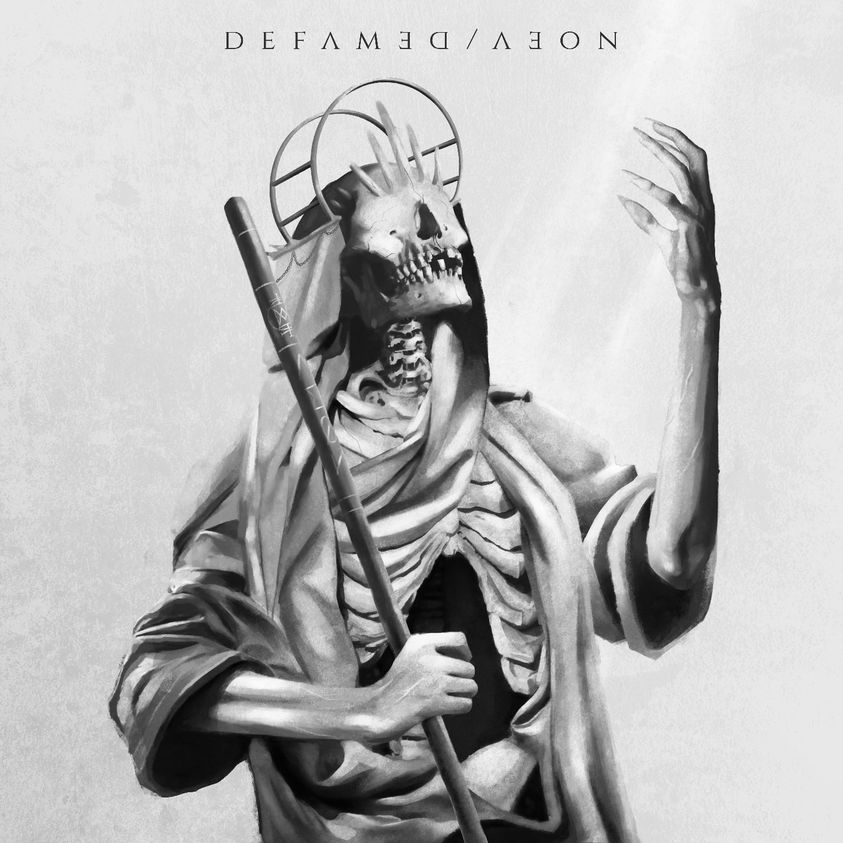 We could talk about Norman losing his cymbals and socks in the snow (RIP) when recording the “Circles” music video. Josh pulling a muscle in his butt on the first stomp of the “Doves” music video or Simone recording all vocal parts without shoes on to be “closer to the earth”. To make things more complicated, we recorded “Doves” just after Josh got operated on his hand for his severed tendon.

We have a few planned, like our gig in Romania next year, we are very excited about that! It all depends on what will happen with the pandemic situation. We are trying our best to get as many dates lined up, and if everything is confirmed, it will be a fun year. We just need to wait and see. 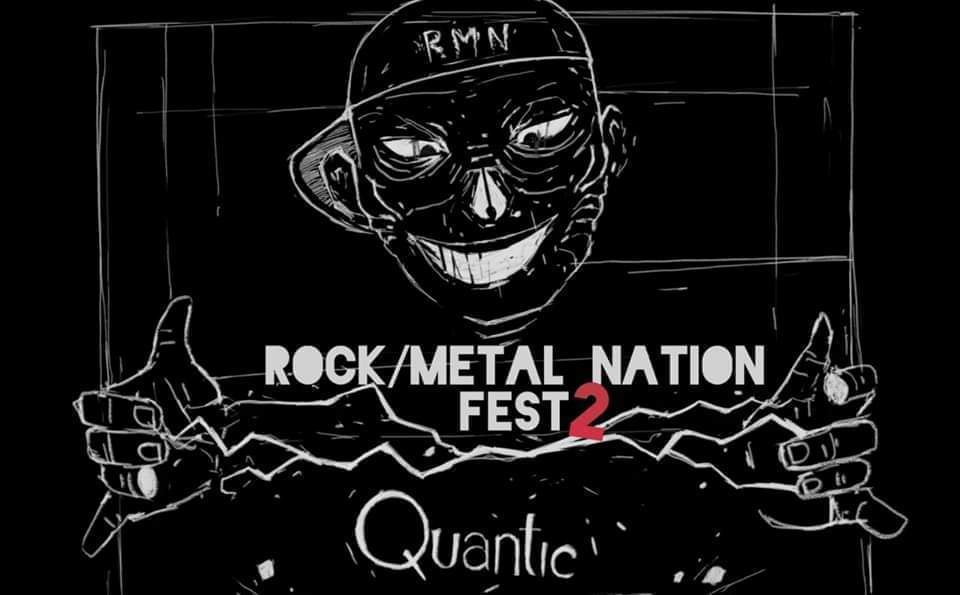 Do you have any other projects in the making?

Simone and Josh were thinking of starting a side project, but we think Defamed will be our main priority for the next few years. Josh is getting into sound design a lot, Norman has been a drum teacher and session drummer (and has a million bands).

We have two: the first one is BE KIND. It’s already a bad year. Everybody’s lives are changing rapidly, and we don’t really know what’s going to happen next, so don’t make it worse for the next person.

The second one would be TAKE YOUR TIME. Whatever project or idea you have in mind, don’t rush it. Make a plan. Everyone has good ideas and thoughts that can be developed into something successful. Planning how to show the world your creation is just as important as the creation itself, so don’t rush anything and think it through.