The Portuguese of Painted Black released their new album “Raging Light” in October 2017 at WormHoleDeath. Today, they come to talk about it for distrolution.

Hello. Many thanks for taking time to answer few questions for Distrolution. Typical first question, but could you introduce yourself and your band?

Hello and thank you for the interview! My name is Luis Fazendeiro and I play guitar in Painted Black. We are from Portugal, and we’re currently based in Lisbon. We just released our new album « Raging Light » and regarding our style we always find it difficult to brand our music. Some people like to include us in the Doom Metal genre because of our melancholic side but we feel our music is much more than that and lately we had a couple of reviews describing our music as Progressive Death Metal and other ones preferring to call us an Atmospheric Gothic/Doom Metal band. We feel that you can find influences of all those genres in our music.

Can you tell us more about your new album « Raging Light » ?

« Raging Light » was recorded in UltraSound Studios in Braga, Portugal, and engineered / co-produced by Pedro Mendes. It’s a more atmospheric and layered album than our first album “Cold Comfort” but it still has some of our characteristic bursts of aggression and heavy moments. We feel that this album marks an evolution and natural progression of the band and like some people had already pointed out, in this record we’ve include some influences of post-rock and prog-rock into our Doom/Death metal foundations. 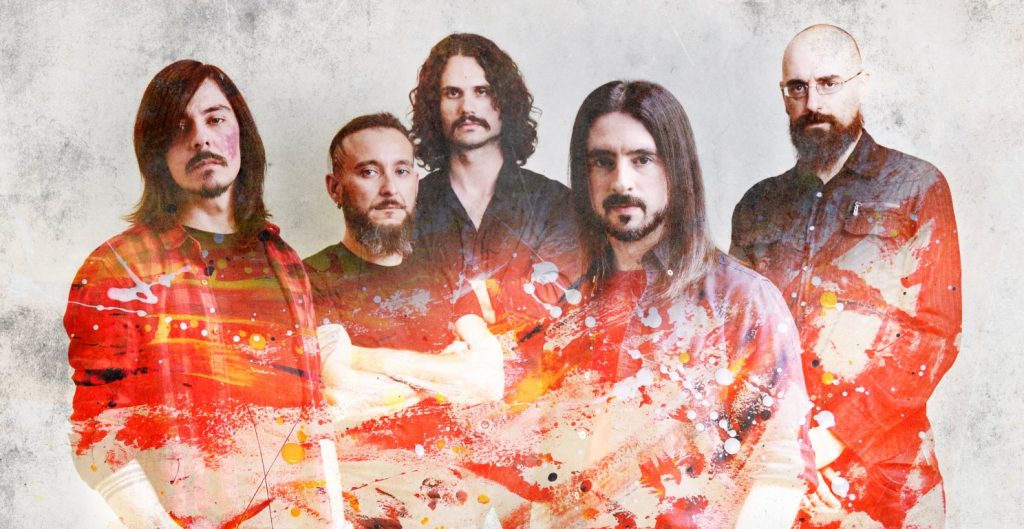 It’s probably not the first time you’ve been told, but your music is, of course, reminiscent of Moonspell. Is it a fact that you reject or, on the contrary, appreciate?

Honestly, we don’t feel that our music has that kind of similarity with Moonspell, but it is a band that we love and come from the same country as us so comparisons are always inevitable. We understand that we come from the same dark metal spectrum, but at the end of the day we have distinct musical voices. Anyway being referenced in any way to a band we like will always be something we appreciate, as long people don’t feel we’re a copy!

In September, you sign on Wormholedeath Records. Was that a request from you or did they come to you? And what are your feedback on this subject today?

We sent the album to a very large number of labels and from all the feedback we got WormHoleDeath made us the better offer. It was as simple as that. We knew we wanted a better distribution and promotion for this album, we wanted to cover more territories and get more people acquainted to our music and they offered us that. The label also showed a lot of passion and appreciation towards the album which is always a good thing when you’re working with people that also care that much about the music you make.

« Raging Light » has been nominated several times as best album of the year. I therefore conclude that the feedback from webzine / magazine / radio is very good. Were you expecting such positive feedback?

Nowadays with the incredible amount of bands that exist and the amount of release every year we know it’s harder and harder to get noticed, so every bit of positive feedback is a victory for us. We have been lucky to get « Raging Light » in some top albums of 2017 lists and we’re very grateful for that and couldn’t be happier, but we know that we are still a relatively unknown band and we work hard every day to get our music out there to as much people we can. This time around we’ve been also getting more radio feedback too and we’re happy to see that our music is playing in radios around the world. 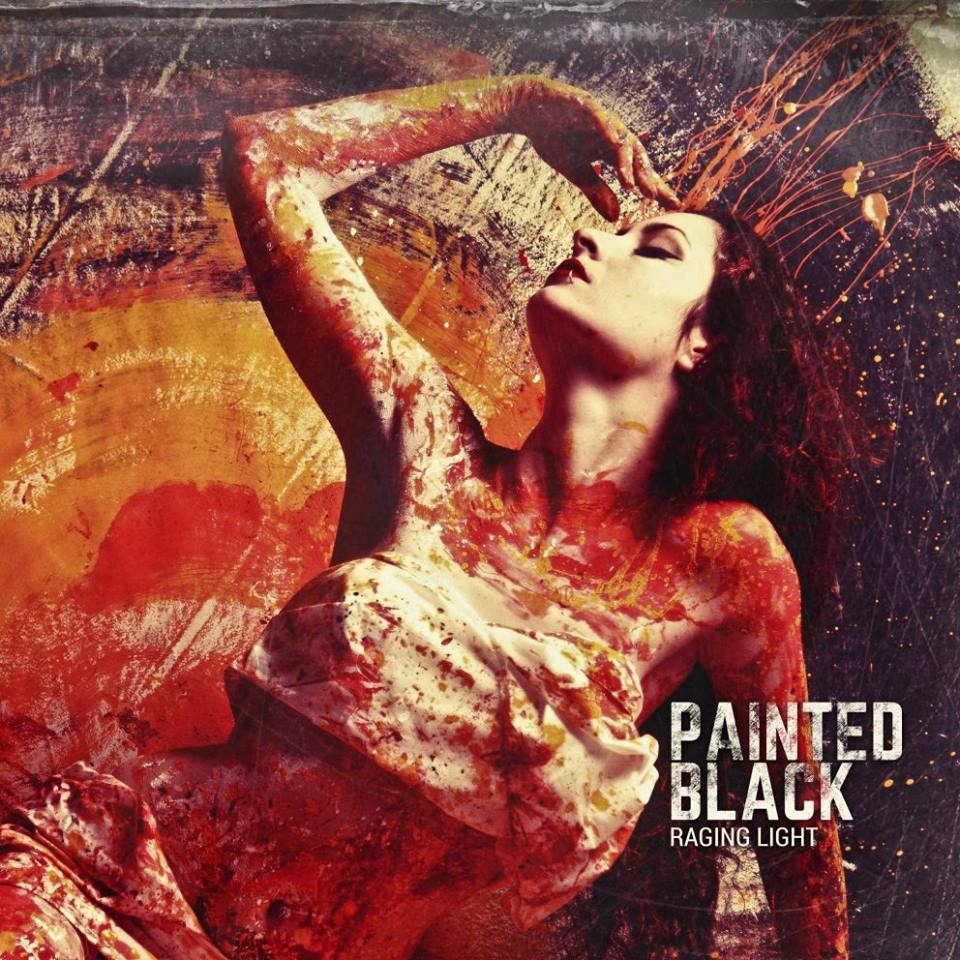 I particularly appreciated the artwork created by Anomaly Design. Where did you get the inspiration for this artwork?

Our idea was always to get away from our old black and white imagery and have an explosion of colors with « Raging Light ». The theme of the album was a perfect fit with this choice too, so in collaboration with Phobos Anomaly Design, we produced a photo session with a model where we experimented a lot with paint and warm colours. We always had the female presence in our covers but this time, we broke a little all the cliches of what a «metal» album cover has to be and we produce something that hopefully will have an impact on people who see it and feel fresh at the same time.

We feel a very big work on your compositions. Can you tell us more about the writing process?

Thank you! I write most of the music and record demos of the songs in my little home studio. Daniel, our singer, writes all the lyrics and also his vocal melodies and when we feel we have something that we both like we come together and record his vocals on the demos. That way we can have a full song ready for the pre-producing process and get feedback from the other guys in the band. We listen to a lot of different kinds of music and we are also very influenced by movies, books and graphic-novels, so in a way we tend to write stories in our songs and music wise we always want them to be as much distinguished from one another. In that regarding, even though we’ve have our style, we avoid as much as possible to repeat ourselves and we like to explore and try different things. Another thing we give a lot of importance is the dynamics of our songs, the different moods and the flow. For instance, even if we have death metal elements mixed in a song with thrashy parts and melancholic clean guitars we put a lot of effort and we do our best for those elements to glue in a very organic way. The other key element in our composition process is to always write from the heart and to have an emotional connection to every piece of music we make.

You chose the song Dead Time to make a video clip. Why this song and not another one?

We felt that ‘Dead Time’ had all the ingredients that define us and that are present in the new album: the energy and heavy moments and also the more atmospheric and introspective side. It’s also a very impactful song that hopefully can create curiosity for people to hear more and check out “Raging Light”. It is a diverse album and this song stands out as one of the heaviest moments in there, but it’s one of the shorter songs and it gives you a glimpse on the spectrum of things that you can expect in the album.

This is a question I like to ask :Distrolution is mainly based in France. Have you ever visited our country?

Unfortunately, I’ve never been to your beautiful country, and I know it’s a cliche, but a visit to Paris is something that I want to do somewhere in the future for sure! If any promoter wants Painted Black to play there, we are also open and available! 🙂

First of all I would like to say thank you to everyone who has supported us so far and bought our records! If you don’t know us and you like melancholy and atmosphere mixed with heavy music, check us out, you might like what you hear! 🙂