Friday’s Spirit talk about their latest single and video, “TSTT”!

Friday’s Spirit is a punk rock band hailing from Salzburg, Austria. The guys have recently unveiled a single and music video, “TSTT” and are now here to talk about it. Check out what they had to say below! 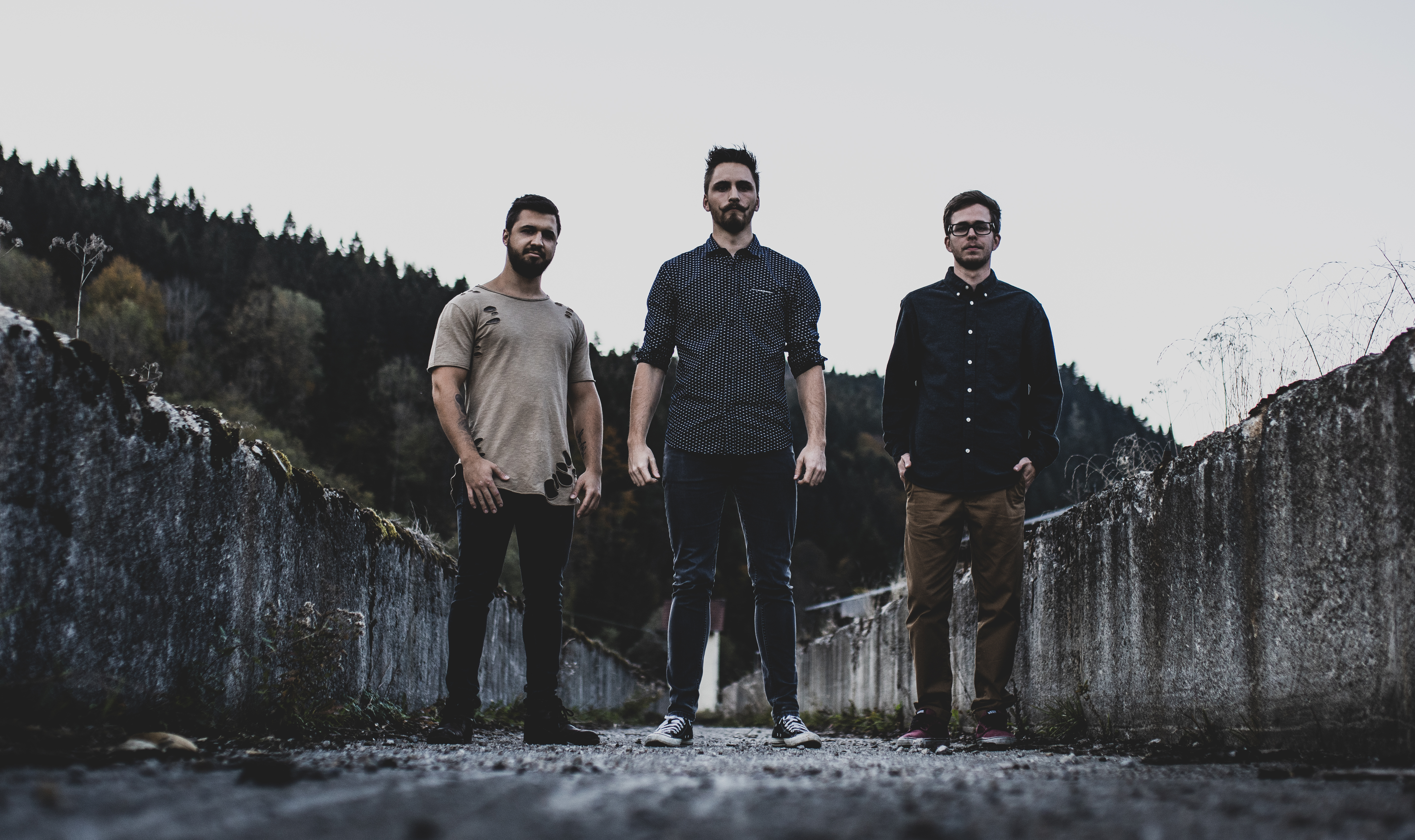 Hello Friday’s Spirit, hope that you are doing good 🙂 Thanks for your time! Would you mind introducing your band to our readers?

Hey, we’re doing just fine, thanks for having us. No problem at all, we’re Friday’s Spirit, a punk-rock-metalish band from Salzburg. And the band consists of four people: Phil (lead guitar), Dave (bass), Gregor (drums), and Flo (vocals).

How did you come up with the name of your band?

Way back in the day, when the band was founded, we used to get together on Friday evenings to cover our favorite punk rock songs. Classic, isn’t it? To be honest, at that time, we weren’t too ambitious as a band, and the only thing that really mattered to us was us chilling, partying and making music. Nevertheless, we always fantasized about how great it would be, if we could play a show one day. And eventually, after some time, we stepped out of our comfort zone and organized a gig at a local pub (on a Friday of course), for which we needed a name. Clever as clever can be, we went for a name that pretty much summarized what life should be like: A Friday night.

How would you describe the music scene in Austria?

All in all, the music scene is good, there are a lot of bands around, and we feel like there’s a strong evolving sense of community among the artists. In terms of touring, there are many great venues around Austria, but it’s getting more and more difficult to get people to join underground shows. Austrians in that respect are very practically inclined.

We enjoy going to shows of which we know they’ll be great, and that’s kind of a two-edged sword. Nevertheless, there are many great local-band support projects going on, and that’s exactly what helps bands like us to reach new fans. If you wanna help out, do us a favor, support your local scene, support the small bands, buy a CD or a T-Shirt, it really means the world to us. Also, 100% what a band “earns” goes right back into the band.

You have recently released a new single and music video for “TSTT”. Would you mind introducing this release to our readers? What’s the story behind this song?

Yeah, so where to begin? OK, “TSTT actually means Trans-Siberian Thunder Tiger and is based on a real story, reported by the UK newspaper METRO. In 2016, a man, allegedly from the Czech Republic, was filmed by hidden cameras, running 15 and a half miles naked through a forested area near the Czech-Polish border. The police later on reported that he had taken the hallucinatory drug LSD, which made him feel like he had become a Siberian tiger.

At first, when we read about it, we were just joking around. However, the more we laughed and talked about it, the more we were trying to re-create the circumstances that had led to this bizarre transformation. In fact, he also mentioned that he had always felt connected to the animal. So, hands down, how cool is that? I mean, you could take it as a reference to ‘wanting to break out’. Or, you could just picture a naked man running through a forest. We prefer the latter.

How long have you actually worked on this song? How did you approach the writing process?

In total, we spent about one and a half up to two months on writing the song until it was ready for recording. When we start rehearsing a song idea, there’s usually a basic instrumental structure already developed. Our guitarist Phil invests a lot of time in playing around with various riffs until they are fit to be made into a song.

The same happened for “TSTT”, and it’s kind of the first song that characterizes our new style or genre. In the past, we were somewhere between rock and punk. But our metal influences kind of inspired us to step up our game and move things into a new direction.

How was the shooting experience? Any funny story to share with our readers?

Shooting was great! Raphael Steiner, the actor and a good friend of ours, is such a nice guy, and watching him acting out this crazy, delusional weirdo in “TSTT” was really fun to watch. Imagine a puppy with the inner temper of a schizophrenic megalomaniac and you know how fun shooting was. We were terrified and entertained at the same time.

Can we expect another release anytime soon?

Actually, we were in studio in March, so there might be another release on the way.

Thanks for the interview, and if you want to keep up with what we’re doing, check out our homepage www.fridaysspirit.com or follow us on various social media.

Band picture by Art of Sight

Previous Things That Need To Be Fixed unveil their video for “Bad Girl”!
Next Hoax Paradise talk about their track, “Ground Control”!