We’re starting the week with a brand new interview. Meet the St. Louis punk rocker Wes Hoffman, who has recently dropped a new single, “What’s Left of Me”. Check out the full interview below!

Hello Wes, thanks for your time. Would it be possible to introduce your band to our readers?

Absolutely! I’m Wes Hoffman, I’m from St. Louis, Missouri. I have a band with my friends, Jacob, Hes, and Johnny. I write the songs and record them for the most part with the help of Hes. I’m also an avid pinball player, hiker, and video game player.

How would you describe the St. Louis punk scene?

I feel it’s in a stage of revival. Before the pandemic, there were a lot of shows happening locally and new bands starting by many of my friends who I’ve known for a long time.

You’ve recently released your single, “What’s Left of Me”. What’s the story behind this song?

I was going through a major life transition. A long-term relationship was ending. I was getting a new job and phasing out my business I’d worked on for the last five years and moving into a new apartment. I wanted to touch on those things, but also saying that we all feel like we’re in a million pieces sometimes, including me, and we can be there for each other. Our numbers aren’t hard to find, call me when you need me. And in the midst of all that change, when things feel so dark and dreary, that is when I found how strong I truly was. And – not everything is meant forever, and that’s ok. Everything is temporary, it’s not all meant to be.

It was released along with a music video. How was the shooting experience? Any funny story to share with our readers?

The music video was filmed at a music venue here in St. Louis, Off Broadway. It’s a great venue and I’m so glad we filmed it there. We had a blast and filmed it with my friend, Freddy D’Angelo. He’s such a great guy and was super fun to work with. It totally exceeded our expectations!

Can we talk about the process of creating the artwork of your single and the overall idea behind this visual?

Sure! I worked with my friend Chris Mollet (@youthxenergy on Instagram). I’ve worked with him on several projects, he’s an awesome guy to work with and makes phenomenal designs. I wanted something that resembled the song lyrics and he knocked it out of the park! 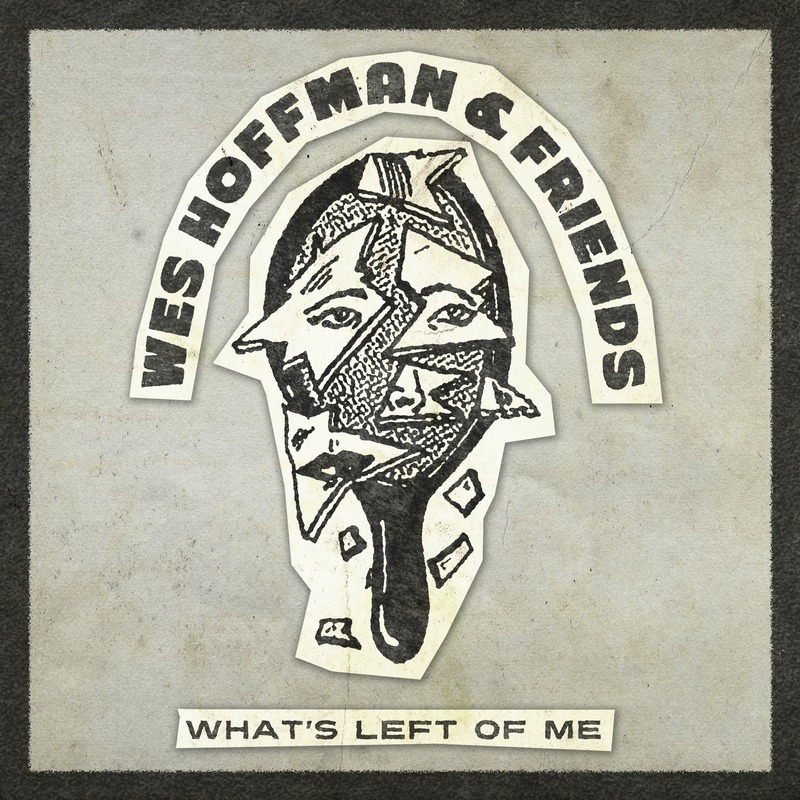 You’re known for your former and current podcasts, The StrangeHouse and Wes Hoffman with Friends, respectively. How do you manage your time between your band, your podcast and your personal life?

Honestly, I haven’t been doing much on the podcast front at this point. The music has taken up a bunch of my time, so I’m mainly focusing on that right now. But I’ll be excited to get back into the podcasting soon!

Thank you all for listening to “What’s Left of Me”! I have new music coming soon and later this year. And remember, in your darkest hour, you can find your power. Know that everything is temporary and if you’re going through a dark time, have hope that you’ll soon see the light. Thanks so much for having me!

Previous Lotus Eater unveil their new single “Vermin”
Next Morning in May has signed to Manic Kat Records!