The Subways discuss their signing to Alcopop! Records

The Subways have been really busy during the past few weeks. They’ve not only signed to Alcopop! Records, but have also dropped a new single, ‘Fight’. Bass player Charlotte Cooper took some time to answer a couple of questions for us. Check out our full interview below! 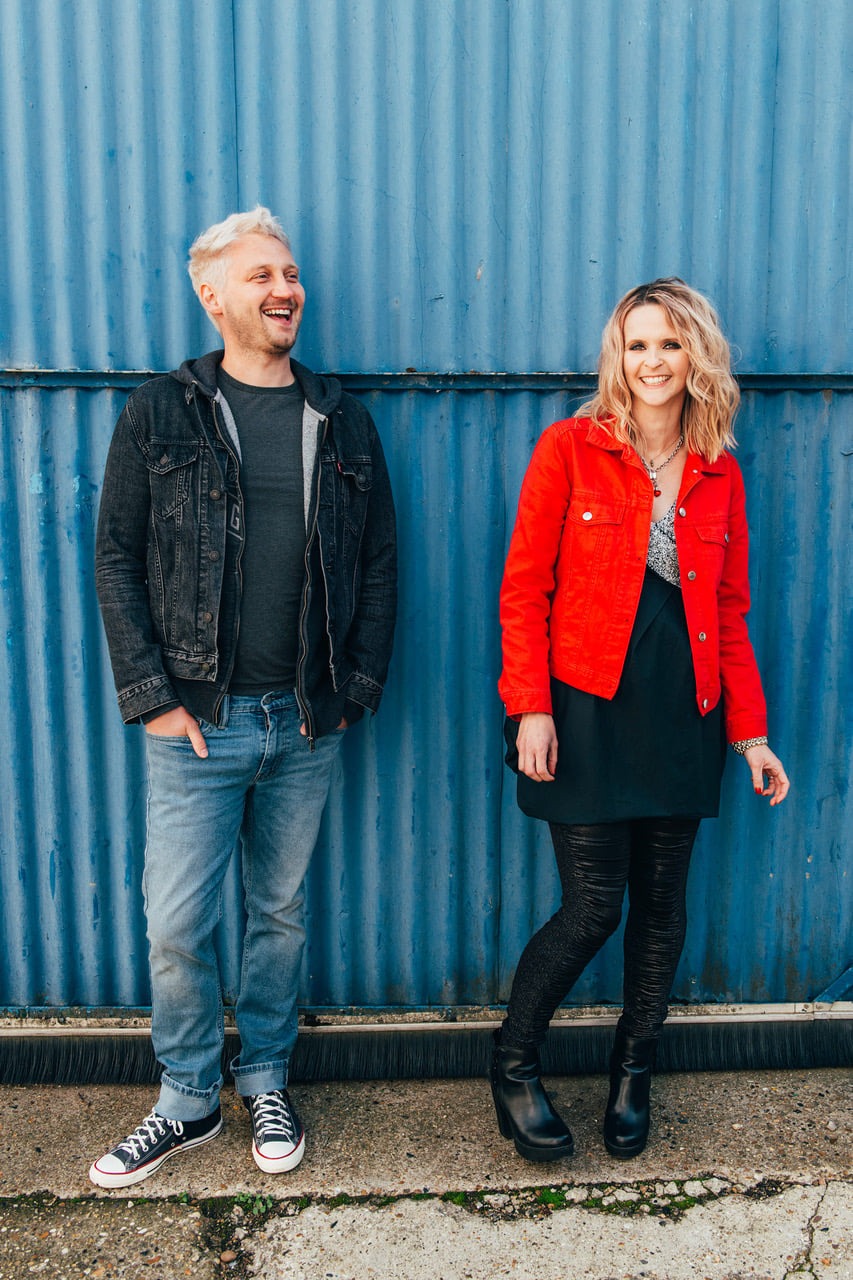 Hello The Subways, thanks for your time. Would it be please possible to introduce your band to our readers?

Hello Readers! It’s Charlotte Cooper answering here, and I play bass and sing in The Subways. We are a rock band from the UK, who have been loving touring all over the world since the release of our first album, Young for Eternity, in 2005.

How would you describe the indie punk scene in the UK?

There are so many amazing bands coming out right now; I think it’s a really exciting time for music. Nova Twins who feature on the B Side of our new single Fight, have so much energy and huge tunes. Some other UK bands I’m listening to a lot are The Big Moon, Zuzu and Pins. It’s just so sad that we can’t see any of these bands play live right now…. Once we can all safely get back to gigs, it’s going to be incredible!

You’ve just announced your signing to Alcopop! Records. How did this collaboration happen?

We have always been fans of Alcopop! and they have such a cool roster of bands. We toured with Art Brut last year too, who only had positive things to say about working with this label. We thought they would be the perfect platform for this release, and they have been amazing. So supportive and enthusiastic, totally sharing our vision and bringing so many ideas forward to promote the single.

Billy wrote the song after attending a Black Lives Matter protest last year. He describes it as “a letter in two parts: a gesture of solidarity with the Black community and communities of colour, as they face their daily oppression at the hands of systemic racism. And it’s a wake-up-call to the white community that such oppressions do in fact exist, and that we must acknowledge these oppressions and fight alongside marginalised communities as allies”. Musically, the harsher sounds on the song represent the problems we still face, whilst the sweeter sounds represent the hope. Overall, it’s a hopeful song, that we can all fight and strive to make things better.

This single was also released on vinyl. Is it a merchandising item to which you attach particular importance?

Absolutely! In this era of downloads and streaming, I think it’s still really important to have something physically beautiful to go alongside the music. Something you can enjoy collecting and really appreciate when you play it. 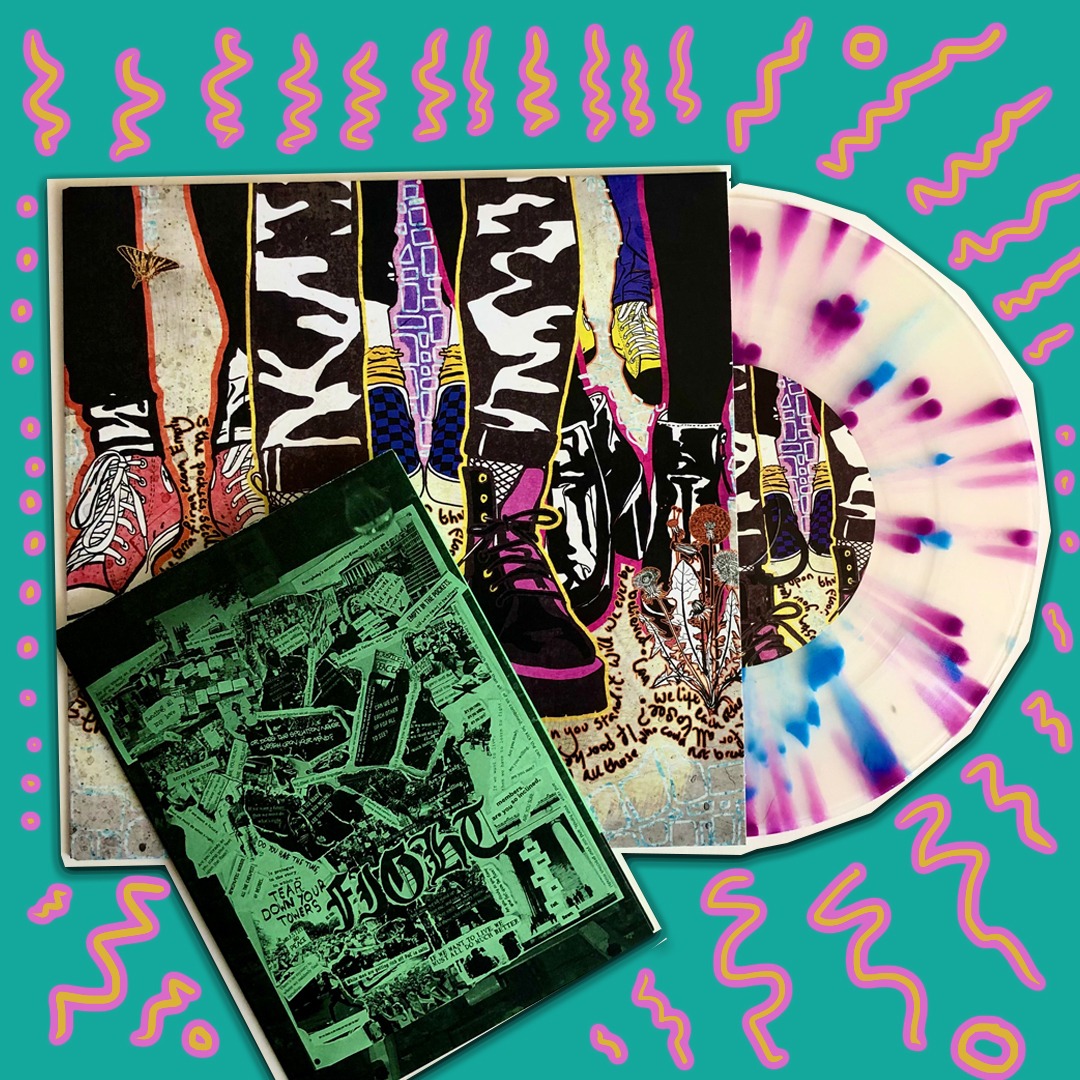 We have some rescheduled shows that were postponed from last year. We were in the middle of a tour celebrating 15 years of our first album Young for Eternity, when CoVid hit and we all had to go home. Hopefully we’ll be able to finally finish the tour in Autumn this year. We have so missed being on stage and on the tour bus – we miss the energy, the faces, the interaction. But we’re also very mindful that we don’t want to play again until it is totally safe. We could never want to risk the health of our fans.

We have been a band for over 15 years now and we are eternally grateful to our fans for coming to shows and getting excited about our new music. This single “Fight”, is the most political song we have ever written and we were quite nervous before it was released, but also knew that we really wanted to spread this message. The response has been humbling and overwhelming – that you so much to everyone that’s taken the time to listen. We’ll see you on stage soon!