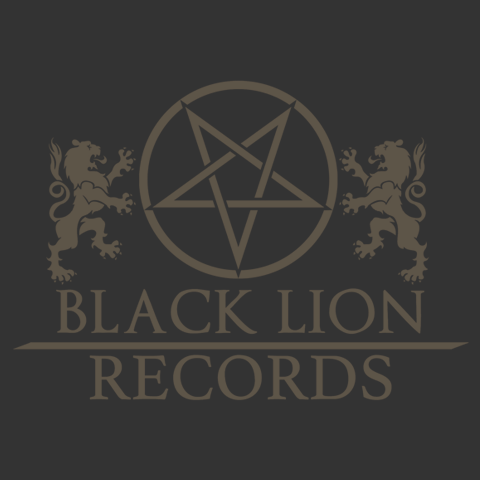 Hi there folks, Oliver Dahlbäck, gonna tell you one small story… I never had any plans on turning this into a label or even making it further than my apartment door. I just wanted to make a difference, to be able to help bands; I wanted to help more bands to realize their value and their greatness.

That is how the zine called Black Lion productions was started; We were no wow zine, 10 people at most visiting if at all. I never, in my million years thought that something I started for fun could attract a larger following.

This sparkle attracted others who believed what I believe, that’s how I meet Marcos Cerutti for example, he saw my passion and vision, but most importantly he saw WHY I did it. Because in the end it doesn’t matter what you do because you’re just like anyone else no different no better, we didn’t do anything particularly different from anyone else… but it was the reason, the WHY we did it that sparked interest in people and that spark spread amongst others who shared our vision. That’s kinda where it took off, when I found Why I did it…

The why is because I wanted to make a difference with helping young and upcoming bands making their way into the scene… and getting more known. It just so happens that a record label was the way for me to reach out and help bands… I don’t regret any anything. The reason for just releasing Black / Death Metal is because it was the music scene I love and still involved… No deep meaning behind it… it just felt natural.

We are focused on keeping a steady flow ahead, but we are proud of all our releases as they are all memorable in some way, we never in a million years thought that we actually would make it as far as we are going; We thought maybe someone might pay attention but neither one of us could have ever dreamed of this terrific and positive feedback we’re receiving.

We rolling and growing with the bands we have now. It’s been an amazing journey together and there is indeed a long road ahead. But we are eternally grateful to everything. 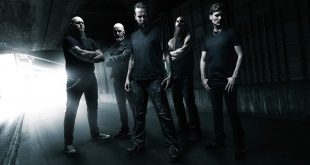 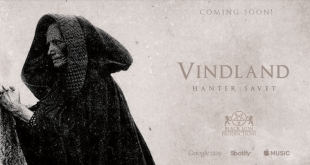 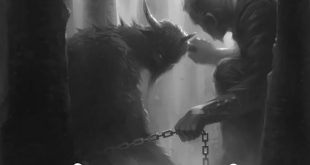