In anticipation of their release of their fourth full-lenght “Posthuman”, Harm’s Way has launched a video for the new single “Become a Machine” (By director Max Moore via RevolverMag). “Posthuman” will be release tomorrow (February, 9th) via Metal Blade Records. 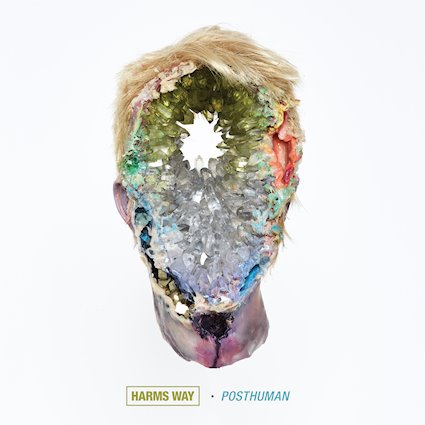 Having grown with each subsequent release, “Posthuman” is a devastating addition to Harm’s Way’s catalog.

“We’ve always stayed true to who we are and allowed the songwriting process to take shape organically from record to record, and as the band has progressed, our sound has become more refined with metal and industrial influences,” states drummer Chris Mills.

The guitarist Bo Lueders succinctly sums up what people can expect when they first spin the record:

For another preview of Posthuman, the previous singles (“Human Carrying Capacity” and “Call My Name”) can be streamed here. 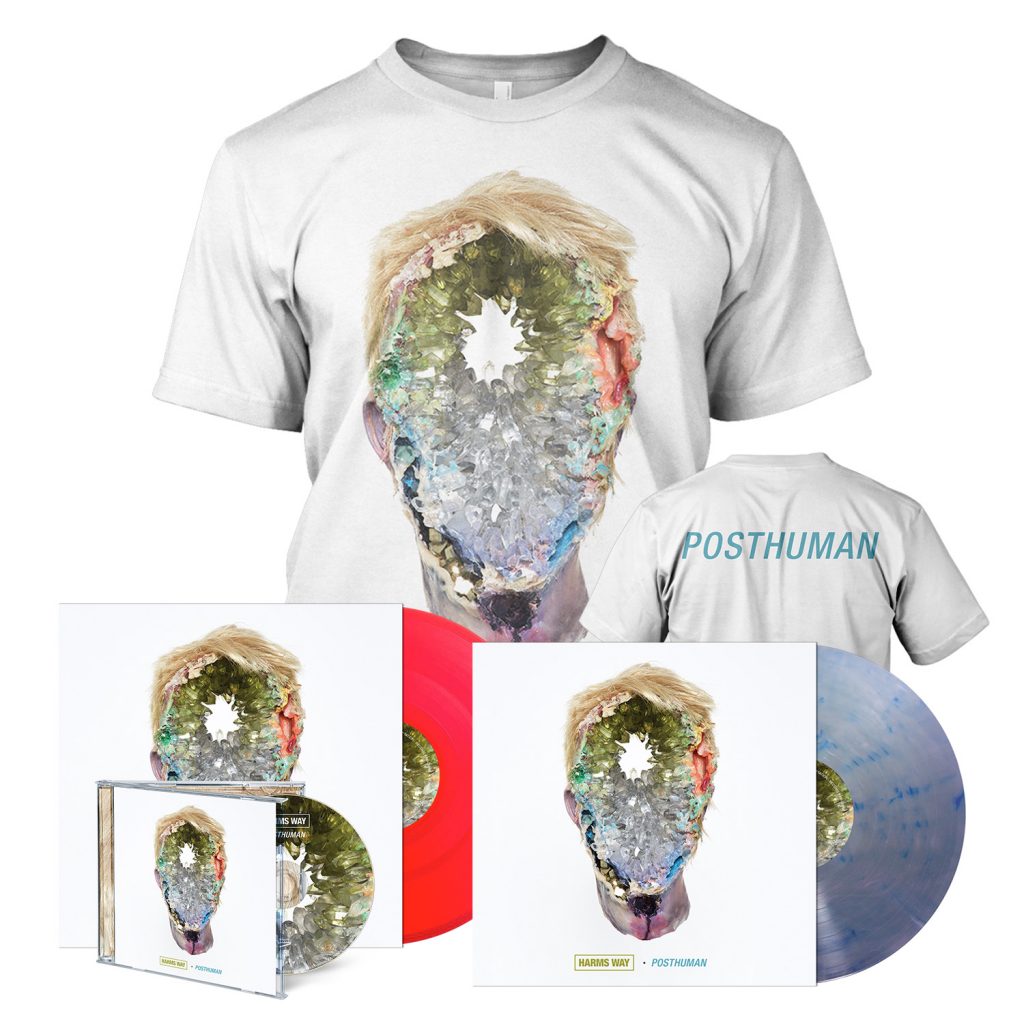