On March 9th, Twitching Tongues will release their new album, “Gaining Purpose Through Passionate Hatred”. The latter will indeed be available via Metal Blade Records. As a preview, the band is now revealing a music video for single “Kill For You”, that you can indeed watch below!

The title “Gaining Purpose Through Passionate Hatred” comes from a quote by famed social philosopher Eric Hoffer. “Passionate hatred can give meaning and purpose to an empty life“. It reflects the band’s mentality in approaching the record. Paying homage to those who supported them while belligerently responding to their detractors.

With “failure” as a core theme driving Colin Young’s lyrics, it also features his first foray into the political arena, motivated by the contemporary political climate to speak his mind. Directly inspired by film scores, the record has indeed a strong epic feel. The band indeed realizing their vision of having the music flow like a story being told.

With interconnected parts, musical references and callbacks in each song, everything is indeed tied together in a manner unlike any of their previous releases. While maintaining the same levels of hardness and aggression that has characterized their later work, it features much more immediate and memorable melodies. They indeed evoke the sound of In Love There Is No Law, yet at the same time feel fresh and new. 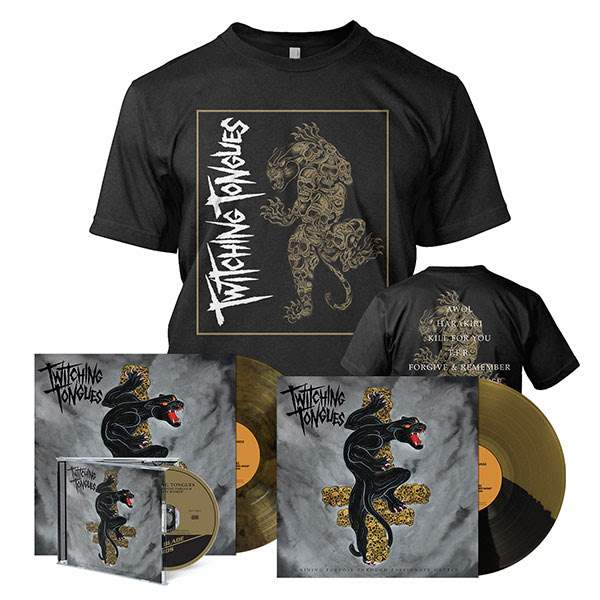