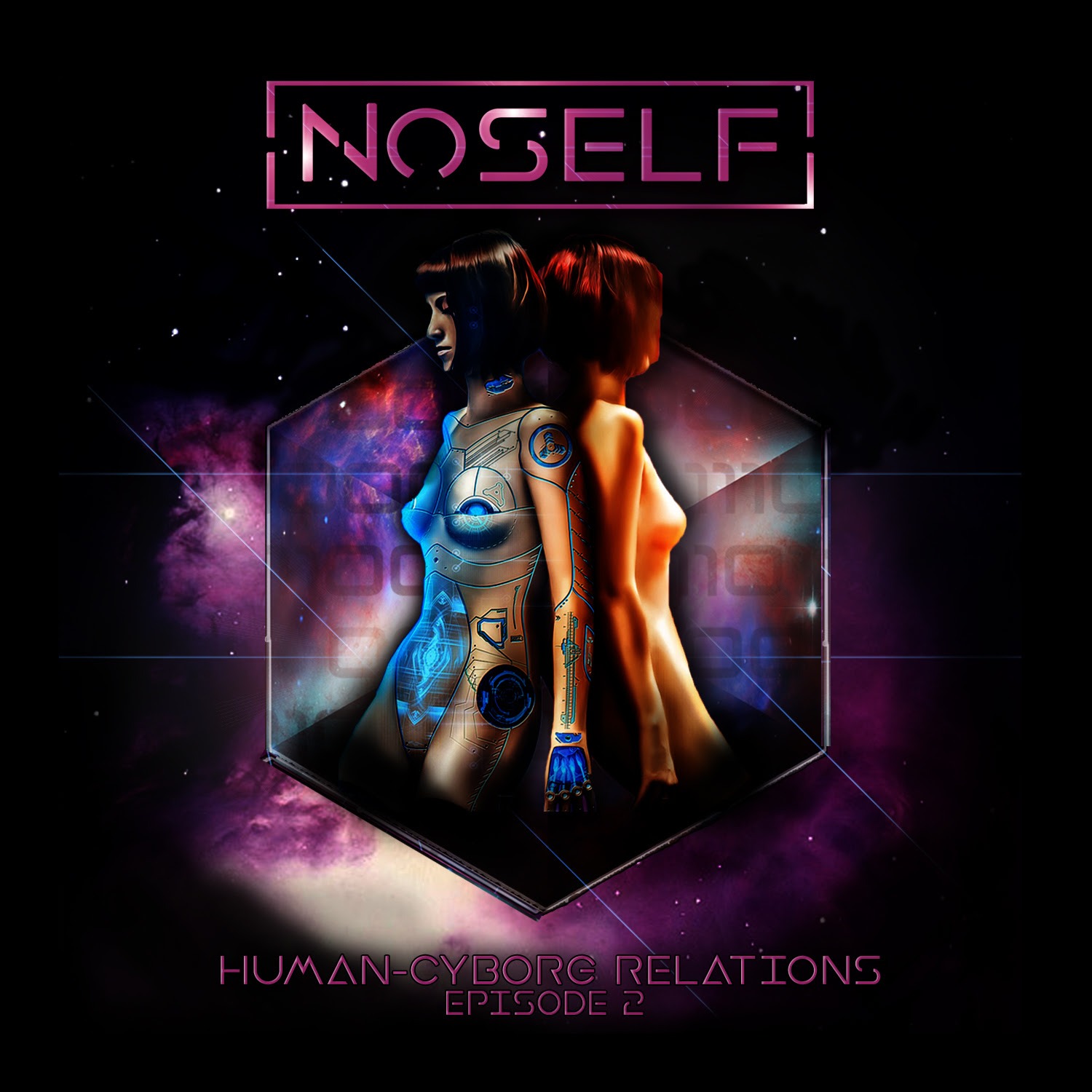 The band’s sophomore effort was produced by Matt Johnson at Revelation Studios. The album comes as a follow up to the critically acclaimed ‘Human Cyborg Relations: Episode I’, released in April of 2017.

NoSelf states: “We are proud and honored to be releasing our newest album with continued support from Zombie Shark Records. We have been working really hard to deliver a quality album for 2019. And we are very pleased with the results.”