Backstabber will be performing at the FRIMAT Festival!

BACKSTABBER announce they will be performing on day three of this year’s musically eclectic FRIMAT Festival in Val d’Or, QC on July 26th. The band will be sharing the stage at the festival with Grimskunk, Inire, Carambolage and Les Louanges.

BACKSTABBER’s debut album “Conspiracy Theorist” is a fierce 10 track full-length that encompasses themes about scandals. Critiques of mainstream media and conspiracies such as hollow Earth.

Remaining old school, there are no clean vocals or breakdowns here. Just a solid and mature death/thrash metal album, with good flow and clear thought in the tracks and compositions.

“Conspiracy Theorist is an album that’s meant to open your mind about the way the world revolves around us. As it offers a new perspective on many issues that we see in our lives.” 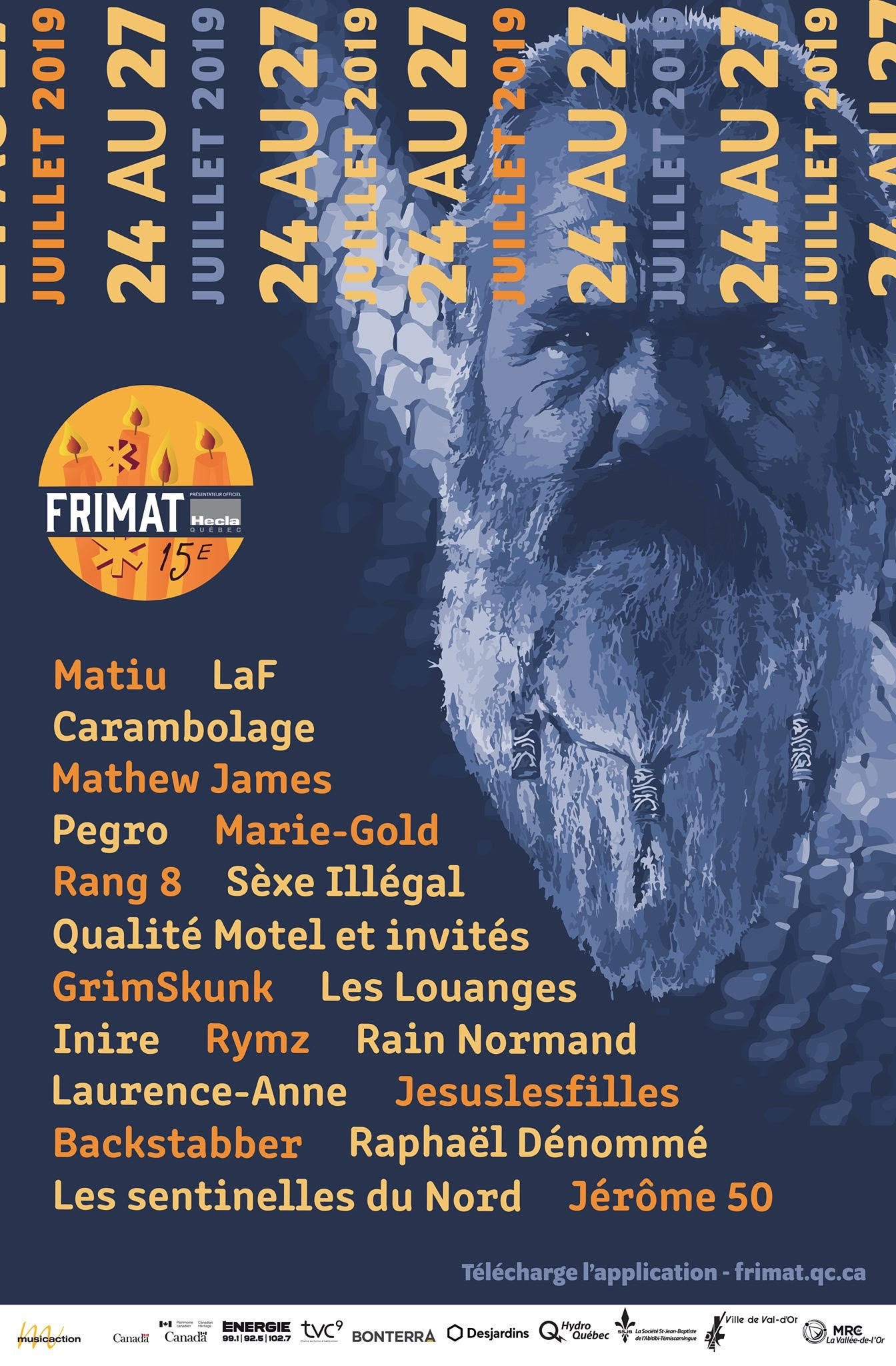 Previous Acres have shared the new track and video “Be Alone”!
Next KOSM are ready to reveal their EP, “Eyes On The Inside”!