German heavy metallers, Bloody Times, have released a new lyric video for “Fort Sumter”. The latter is indeed available to watch below!

The song is taken from their new album “On A Mission”, due out on January 11th 2019. This record also features ROSS THE BOSS (ex-MANOWAR), JOHN GREELY (ex-ICED EARTH) and RAPHAEL SAINI (ex-ICED EARTH).

“On A Mission” tracklist: 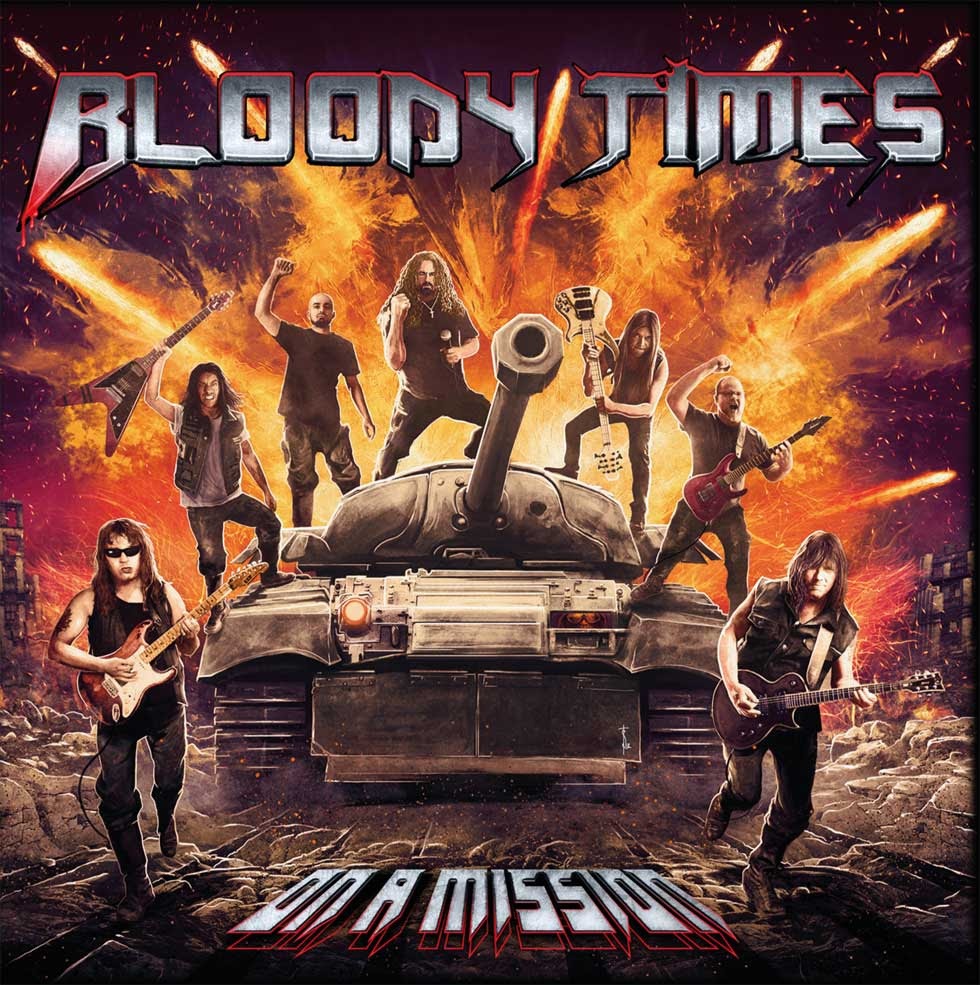