Chaostar are unveiling the first single of their forthcoming album, “The Undivided Light”. The amazing Greek avant-garde explorers will release their fascinating fifth full-length on March 23rd, 2018, via Season of Mist.

“The Undivided Light” comes as an invitation to a fascinating musical journey around the globe, which is equally true for space as well as time. Chaostar is far more than just a side-project of Septicflesh guitarist Christos Antoniou.

Chaostar was conceived out of Christos’ longing to create music that reflects more on his aspect as an academy trained composer and go beyond the possibilities that his orchestral arrangements for Septicflesh offer. After all, the guitarist finished his studies of classical composition in London with honours and distinction. 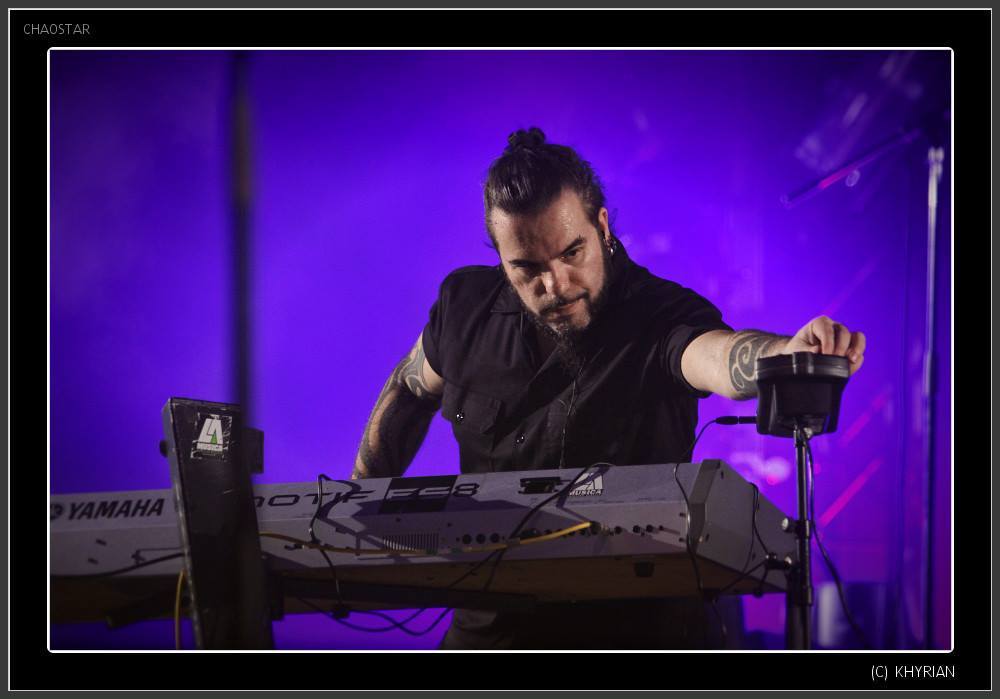 After a self-imposed hiatus of both Chaostar and Septicflesh, Christos decided to revive his project as well when the latter reunited. The former returned with their fourth full-length, which was based on a Greek word roughly translating as “sin”. “Anomima” featured the celestial vocals of new singer Androniki Skoula, who also contributed most of the lyrics.

With the “The Undivided Light”, Chaostar take their experimentation another step further. Classic orchestration, traditional instruments, electronica, rock, and more are deconstructed by Christos only to be reassembled into something fresh and exciting. “The Undivided Light” gives new meaning to the term world music.

The stunning track, “Stones and Dust” are now streaming at the link below, which can be published immediately. As ‘The Undivided Light” is a varied album, this song that comes with a small hint of DEAD CAN DANCE gives just one direction among many. More tracks and more musical revelations will follow.

“Dear all, it is with great pleasure to announce that we are launching the first song “Stones and Dust” from our forthcoming album, “The Undivided Light”. Every blessed virtue in this world multiplies and growths when being shared and not constrained. Like wisdom, knowledge, and patience, the flame of light itself can brighten a room, but when being divided and shared can illuminate the entire world’s human intellect. This has been the motivational thinking that flared-up the creation of the new Chaostar album. Our existence consists of dust formed into concrete shapes of hard stones, awaiting to degrade back into the light-weight form of dust and finally to the liberated state of time, light, and space.” 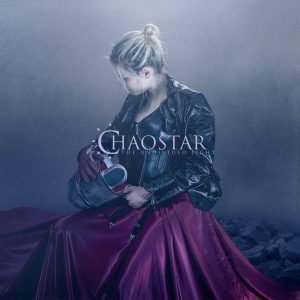