Dead End Finland released the first single called “Lifelong Tragedy”, from their forthcoming fourth album, that will be released on 2019 via Inverse Records. 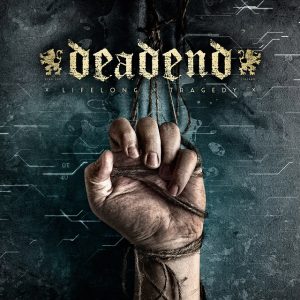 “Our fourth album will be musically the most diverse album we have made so far. The first single reflects the more epic, slower and calmer side of the album”.