Death metallers, Memoriam, are set to unleash their second album!

The war rages on! Old school death metallers, Memoriam, are set to unleash their second album, “The Silent Vigil”. The latter will indeed be out on March 23rd, 2018 through Nuclear Blast Records.

Just one year after the release of debut album “For The Fallen”, the band returns with an authentic, raw flood of old school Death Metal destruction! 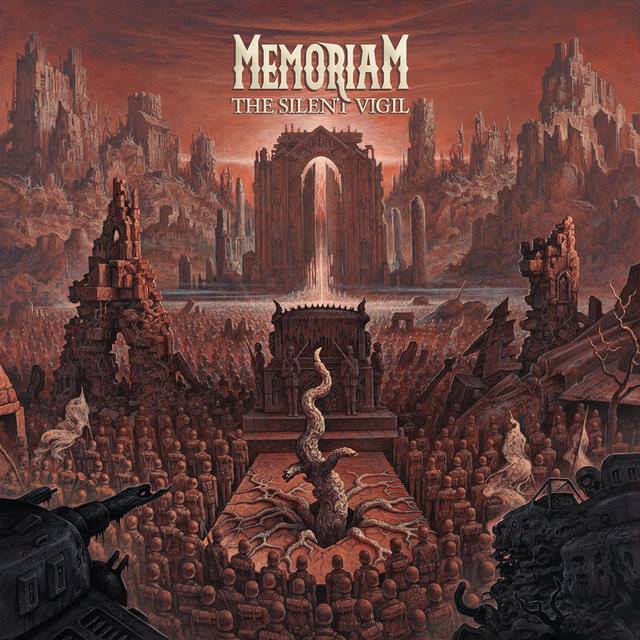 Tracklisting:
1. Soulless Parasite
2. Nothing Remains
3. From the Flames
4. The Silent Vigil
5. Bleed The Same
6. As Bridges Burn
7. The New Dark Ages
8. No Known Grave
9. Weaponised Fear