The base recipe of Khiral was already written in 2008, but this stew required some years of slow cooking and a few lineup changes until 2016, when Khiral released their first singles “Orphanage” and “UltravioleNt”, followed by several live shows. During this time, their style has evolved from hardcore-inspired rock to a unique mixture of death, thrash and even some black metal elements, still leaning hard on catchy rhythms. 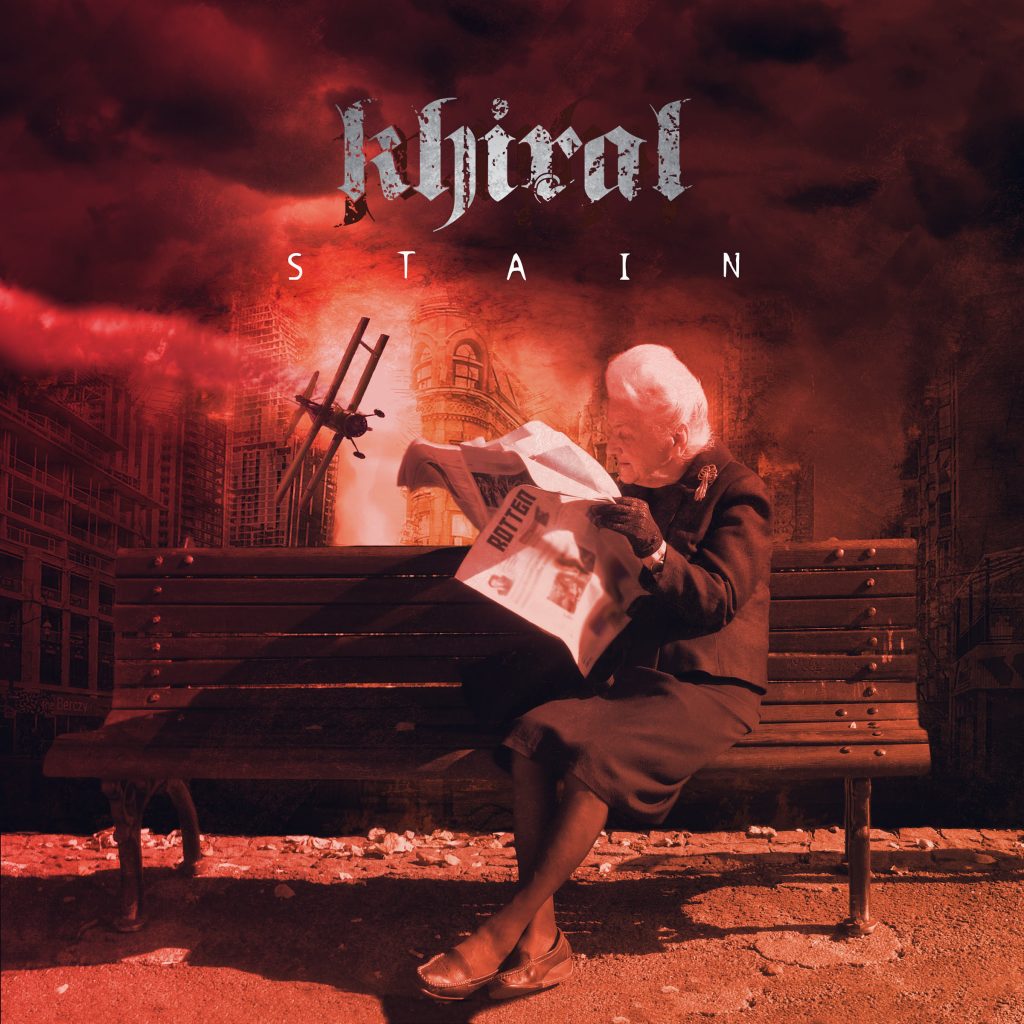 Year 2017 was a real step forward, as Khiral made their way to Emergenza band competition’s Finnish final, thus being able to introduce themselves to larger audiences, made their first appearance abroad in Germany, and recorded their first album “Chained“. “Chained” represents the band’s evolution from almost the first songs to this day. Rock elements of the early days are long gone, but there are still hints of those hardcore-inspired breakdowns and rythms that were the salt and the pepper right from the beginning.

Strict categorization of the music has been hard even to the members themselves, so let’s just call it metal with a twist that you don’t necessarily expect.

Full length album “Chained” will be released on January 12th 2018.