Deathwhite are releasing a lyric video for the song “Among Us”

Enigmatic dark metal outfit Deathwhite are now releasing a brand new lyric video for the song “Among Us”. The track is taken from the band’s latest full-length “Grave Image” (released in January 2020). 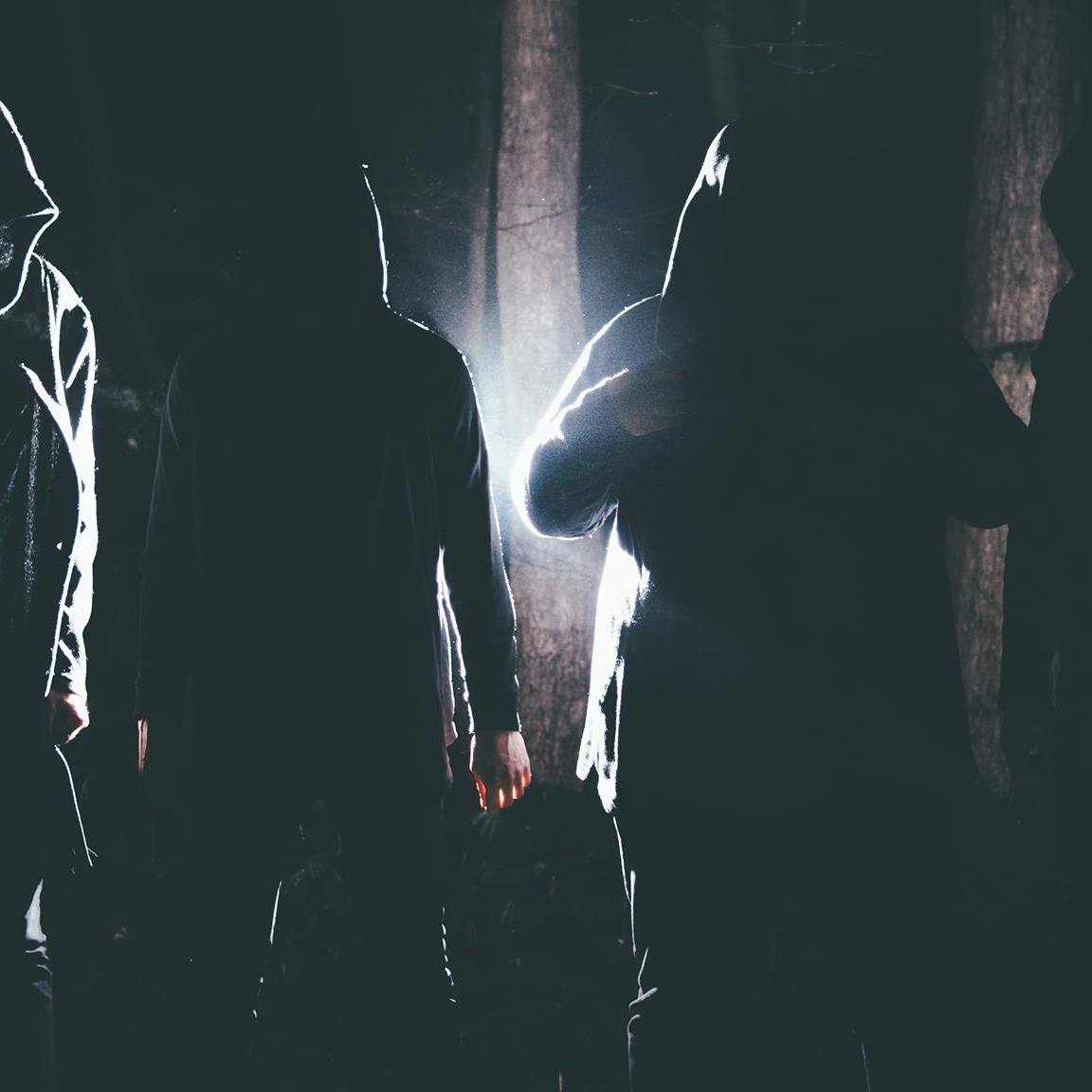 On this release, the band comments: “As we are often wont to do, many of the songs on ‘Grave Image’ were revised and tinkered with until we were satisfied. But no song received a bigger overhaul than ‘Among Us’. The song’s original tempo was half of its current state; it was doomy, perhaps excessively so. Common sense ultimately prevailed and we were able to not only speed the song up (a term we should use loosely in this context) but also work in a somewhat basic chorus by our standards.

The song itself has a fairly simple message. Ignorance, falsehoods and gaslighting are not to be tolerated. Unfortunately, these people are still ‘among us,’ spreading their untruths and grievances in very public and far-reaching forums. May it all fall on deaf ears.”

Previous Heilung are featured in the brand new season of “Vikings”!
Next ONLAP release a new single, titled “My Playground”