Deströyer 666 will release a crushing new EP named “Call of the Wild”. This new EP contains three brand new songs and a fresh take on their classic and live-favourite, “Trialed by Fire”. The released is planed on February 23rd, 2018, at Season of Mist. 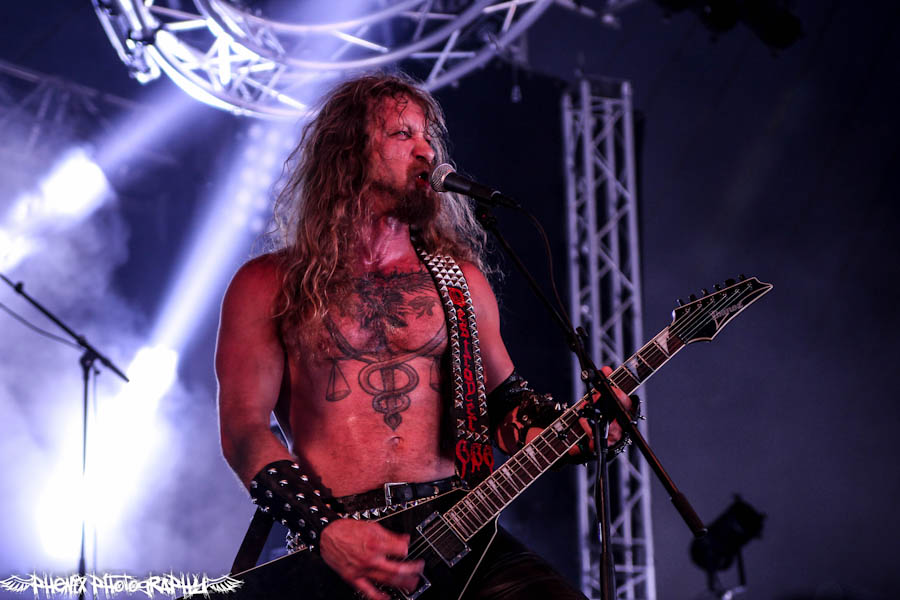 The Australians fill the gap between albums with this hard-hitting EP, that comes with a distinct taste of an unrepentantly classic flavour.

Deströyer 666 don’t do whiny nostalgia but simply stick to their old school roots, which are reaching straight down into the golden age of metal while allowing themselves to sound fresh and remain relevant.

“Call of the Wild” 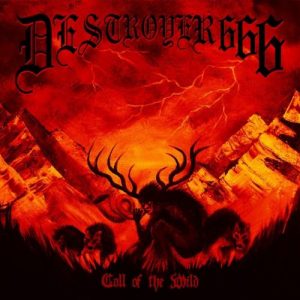 This EP comes with three fresh tracks and the revisited classic, “Trialed by Fire”, which was first published on ‘Terror Abraxas’ (2003).