On September 7th, Metal Blade Records will release ‘Cruel Magic’, the new album by English new wave of British heavy metal legends Satan! For a preview of ‘Cruel Magic’,  you can watch the video for the first single, “The Doomsday Clock”. 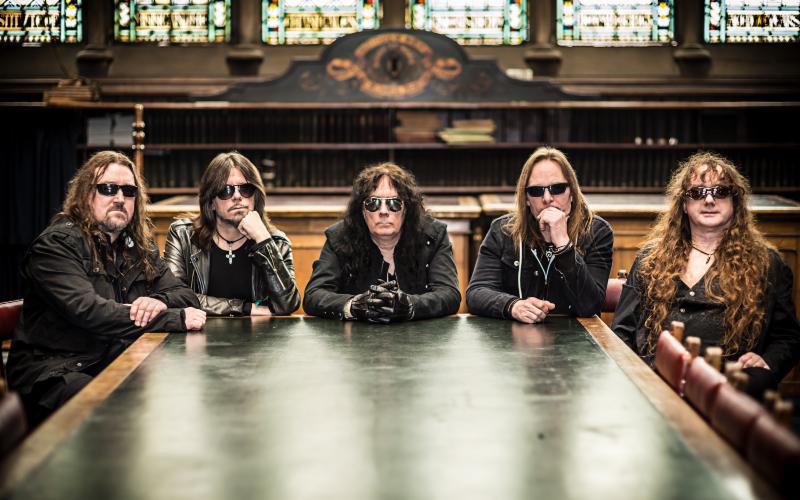 Satan comments: “Not everyone believes in magic but you all better believe in ‘Cruel Magic’. This album is going to change everything, and we are ready for it. Satan is calling you!”

Bearers of the NWOBHM movement and responsible for ’83’s seminal ‘Court In the Act’ and ’87’s ‘Suspended Sentence’, Satan make it abundantly clear with their upcoming new album that in 2018, they are not interested in simply capitalizing on past glories. Comprised of 10 tracks of searing metal, it is blatantly and profoundly the work of the Newcastle upon Tyne natives at their very best, infusing their signature sound with a more raw, wild and spontaneous vibe than they showcased on 2015’s mighty Atom By Atom – and in the process, displaying more passion and energy than slews of bands half their age.

Tracking the album at First Avenue Studio, they further demonstrated their trust and rapport with past collaborators, recruiting engineer Dave Curle and Dario Mollo to handle the mix, letting them handle the technical side of things so the quintet could focus all of their energies on giving the best performances. Confident in the songs they had written and how they wanted them to sound made the process a very easy one, walking out of the studio with a record of which they are understandably proud, and will reign supreme in the speakers and headphones of metalheads the world over when it drops in September. “We truly feel we’ve got it 100% right this time, the balance between considered content and reckless performance. We always break loose on stage so why not on record?” 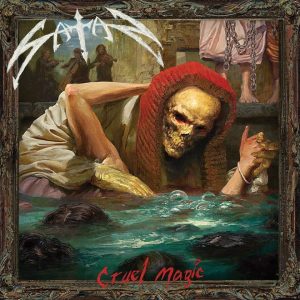 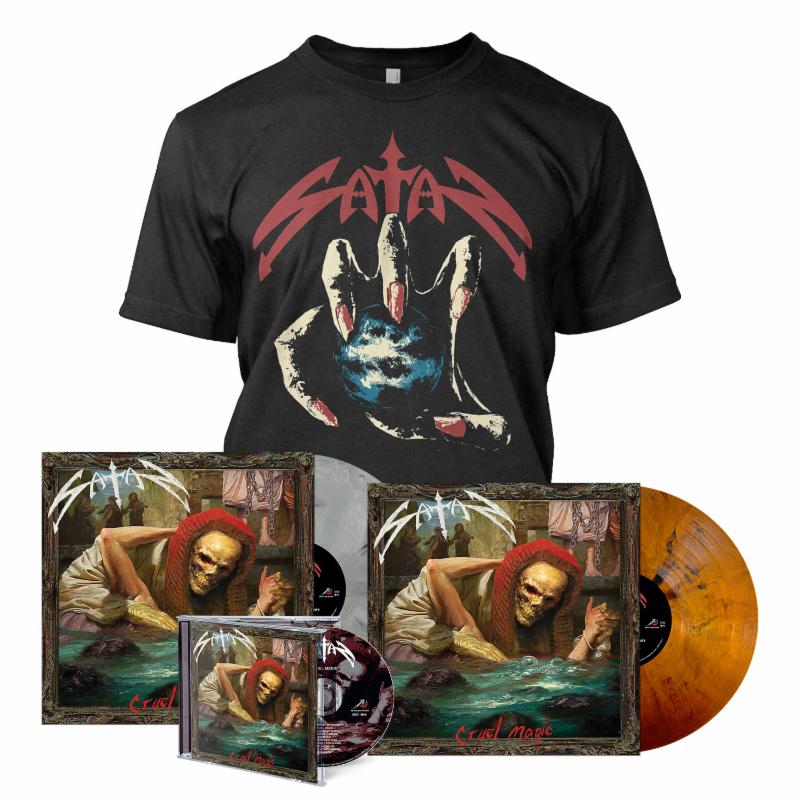 The album will be avalaible in the following formats:

1. Into The Mouth Of Eternity
2. Cruel Magic
3. The Doomsday Clock
4. Legions Hellbound
5. Ophidian
6. My Prophetic Soul
7. Death Knell For A King
8. Who Among Us
9. Ghosts Of Monongah
10. Mortality