Dutch symphonic metal giants Epica have teamed up with the highly successful “Attack On Titan” to release a very special EP. With their legion of fans, “Attack On Titan” have conquered both the print world with over 70 million copies, and anime sector with an adaption that is currently airing worldwide.  The EP entitled “EPICA VS. Attack On Titan” will be released worldwide – outside of Japan – on July 20th via Nuclear Blast Records featuring metal covers of the anime’s theme songs.

Simone Simons comments, “We are excited to present “Crimson Bow and Arrow”,  the first song from our upcoming EP “EPICA vs Attack on Titan”. We hope you enjoy the unique track just much as we did creating it!’” 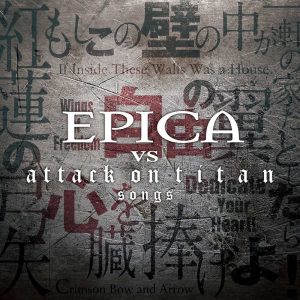 “EPICA VS Attack On Titan” will be available in the following formats:

After two years of literally non-stop touring worldwide, this summer Epica will perform their last batch of festivals of their current touring cycle! With performances on the legendary Wacken Open Air in Germany Slovenia’s magical Metaldays and Alcatraz Festival among other festivals, Epica will give all Metal fans one last party before their well-deserved touring break! 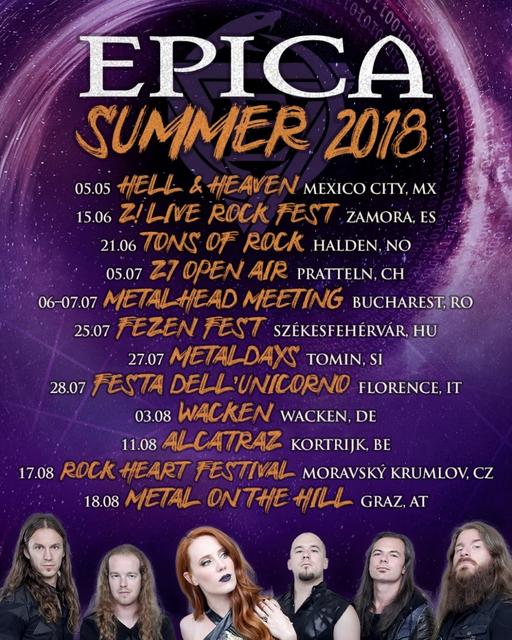