Exocrine (progressive death metal from Bordeaux) has released “Hayato”, a track from their upcoming album ‘Molten Giant’ which will be released in August, 19th, 2018, on Unique Leader Records. 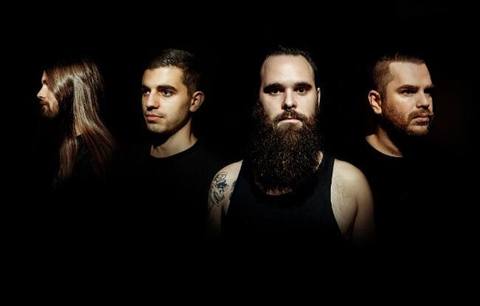 The band comment: ” ‘Molten Giant’ is a huge step forward for Exocrine. We worked extremely hard and pushed our skills and virtuosity to their absolute limit in order to write this insanely fast and technical new album. The album’s sound is a reflection of the artwork: gigantic and monstrous! We recorded drums for Molten Giant with at Bud Studio with Mathieu Pascal (Gorod), tracked the rest at Sylvain’s Triceraprod Studio and had HK Krauss at Vamacara Studio mix and master the album. We couldn’t be happier with the way everything turned out and cannot wait for everyone to hear this!”

As a reminder, exocrine signed at Unique Leader Records in June, 6th, 2018.

The group commented on the signing, “It is with a great pleasure that we join the ranks of such a legendary label as Unique leader Records. Most of the bands that we love are part of their roster, and we’ll give the maximum of ourselves to represent our new home as best as we can. We can’t wait to release our upcoming new album to share it with you all!” 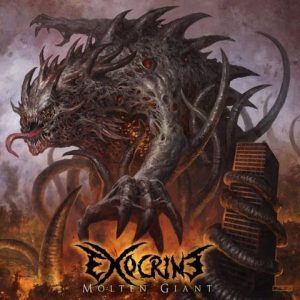