Foredoomed released a new music video for track “Dualism” taken from their critically acclaimed debut album ‘Ordeal’.  The music video was shot in 2017 with the help of Joensuu Rock Academy.

The band comments: “The difficulty of life choices is symbolized in the dreamy atmosphere of the “Dualism” video. We are working on our second album which is still in the songwriting phase.” 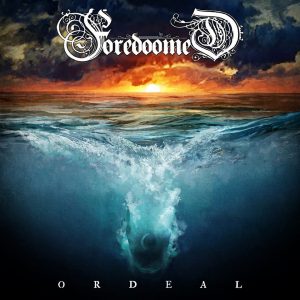