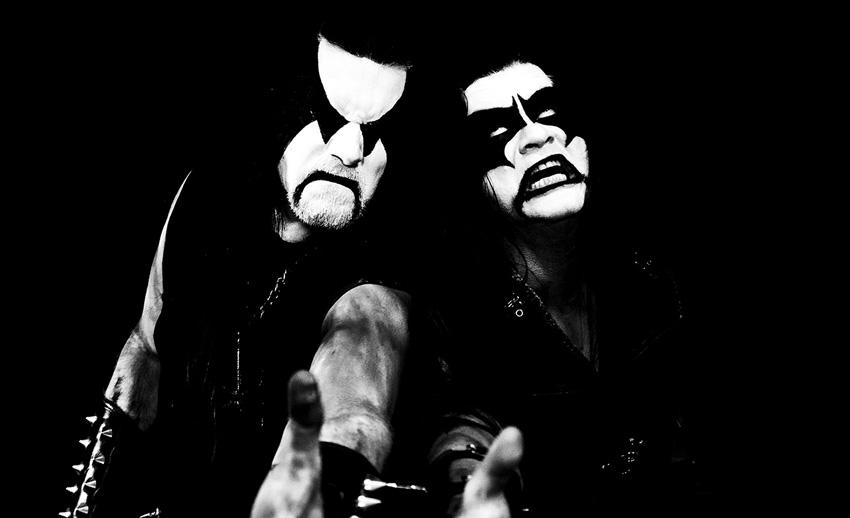 Their first new song in nine years was released on digital platforms two weeks ago and has successfully hit Immortal fans worldwide with a convincing triumphant storm. The limited 7” vinyls of the band’s first single are now available in black, red and white – the latter is already sold out, while a few red and black copies are still available.

On July 6th, the new album will be released, and you can now pre-order it in the format of your choice here: