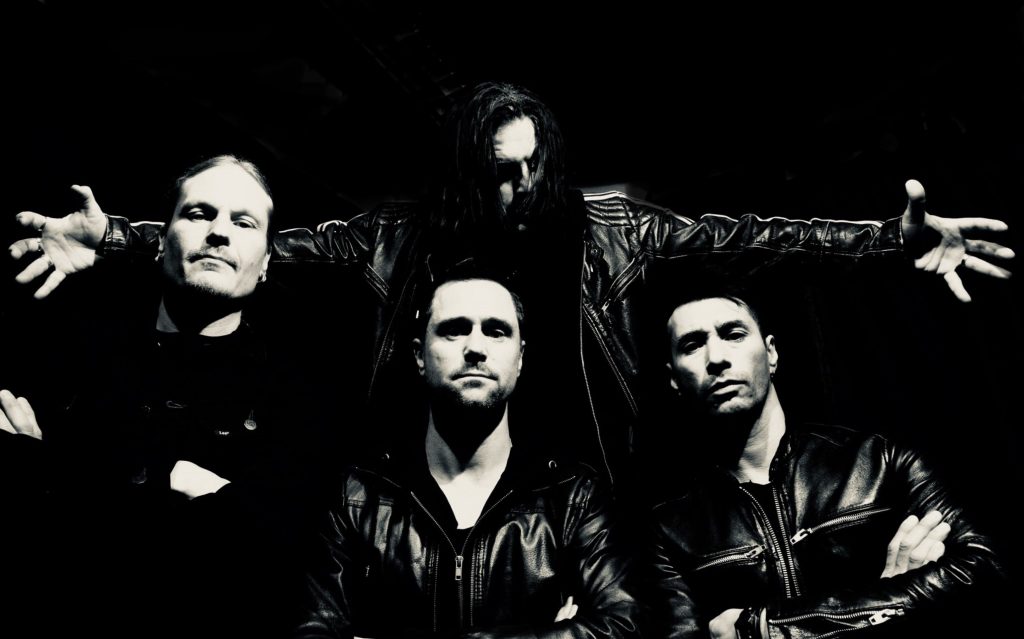 In June 1997 they recorded their debut album entitled ”In The Ashes Of The Fallen” in Sunlight Studios. The second album entitled ”The Ordeal” was recorded in October-November 2000 in Prime Studios.

The hunger for making music was there again and they all were eager to create something new, this Imperial machine had more to offer. But unfortunately, tragedy struck the same year as the singer Tobias von Heideman passed away. This didn’t stop the band, however; they were determined to complete material for a new album, which they did in 2016. These boys have something really special in their hands. It’s melodic yet incredibly heavy and noncompromising as their new singer Andreas Öman proves to be a worthy replacement for Tobias.

ABOUT ‘THE DELUGE’ ALBUM

‘The Deluge’ the brand-new offering from Imperial Domains contains 8 well executed tracks of immaculate production values recorded in HSH-studio. With mixing and mastering of the highest quality at E.A.P. by Ronnie Björnström and artwork by Pete Alander at BANDMILL, you can be assured of a piece of work with uncompromising quality.

An album this strong can’t be ignored! 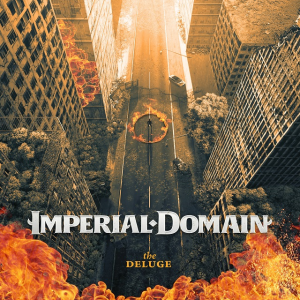