Hailing from the South West of the UK, metal quartet URSUS will soon release their new single ‘Hallowed Shakes‘. This single will also come along with a music video!

‘Hallowed Shakes’ is an emotionally driven song and showcases what the band are capable of! You can really hear the sadness and compelling empathy of the track in both the music and the vocals.

Guitarist James Matthews did all the recording and production of the new single himself. Ermin Handanovic mastered the track. This was a massive stepping stone for the band, as Hananovic mastered the last two Periphery albums. Having his expertise on the track definitely elevates an already incredible song!

Having recently got a taste of the limelight after playing shows with the likes of Loathe and From Sorrow To Serenity, 2018 is shaping up to be a huge chapter in the bands career, with the new year seeing the release of the bands second EP. 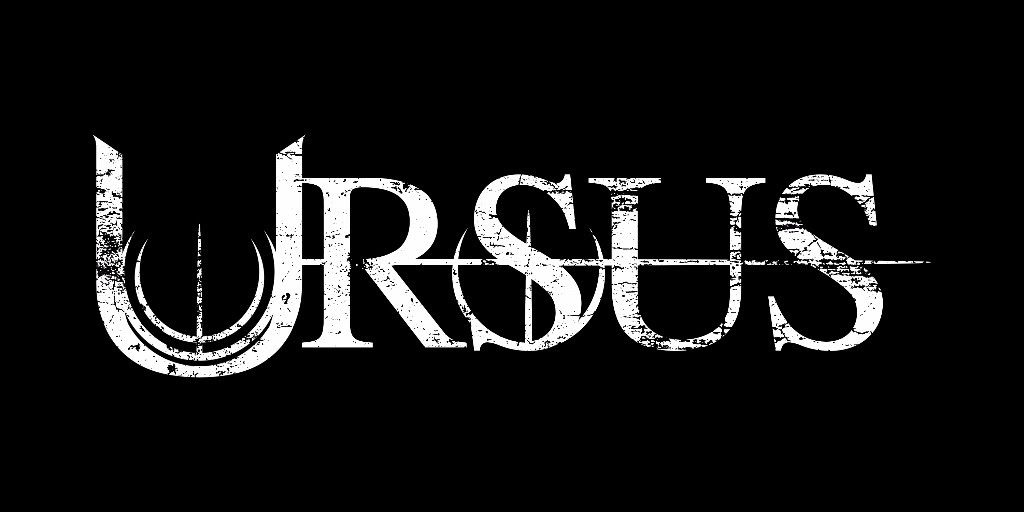 “URSUS is not just a band to us, it’s a passion, a release and so much more! We think we express that through our live shows. All we want, is to be able to play the music that is important to us“, explains guitarist James. “We don’t confine ourselves to any set of rules so every release is different. Expect something darker, faster and more aggressive than anything that’s come from us before. Some of the songs from the new EP are already finished. They sound more like a horror movie than they do your average metal song!”

URSUS are an aggressive, heavy and technical metal band who push the boundaries of their genre! The band indeed takes influence from a variety of different sub genres. This gives them a unique end result and ‘Hallowed Shakes‘ is the perfect track to introduce the band to the metal world.