On January 25th, King Diamond will release a new DVD/Blu-ray. Titled “Songs For The Dead Live”, the latter will indeed be available via Metal Blade Records. 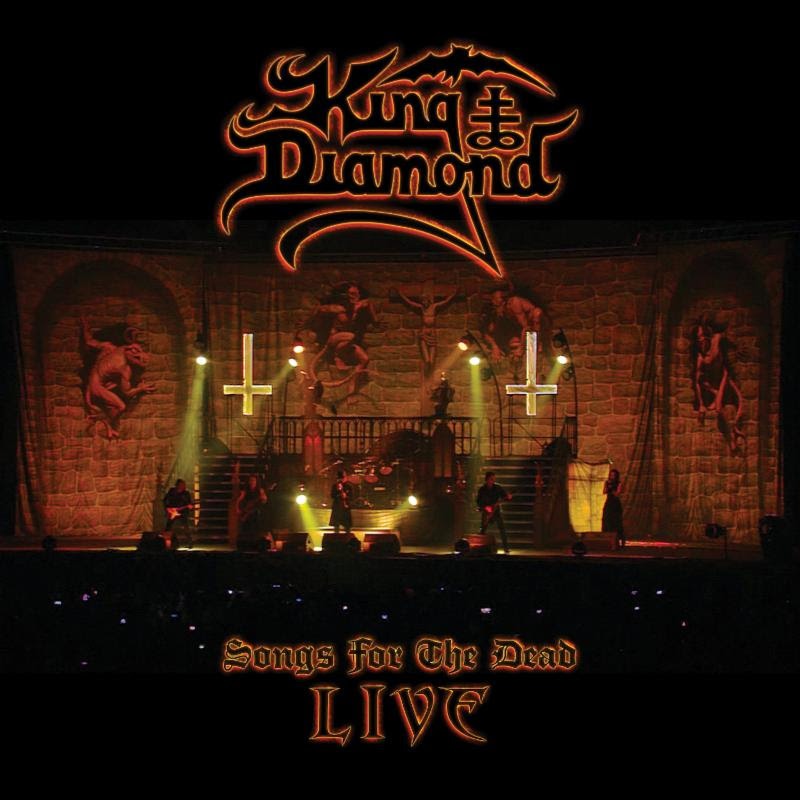 There is only one King Diamond. And for more than thirty years the great Dane has been dropping classic albums and putting on shows fans remember for the rest of their lives! Perhaps the only downside to having such a formidable catalogue is that there are just too many great songs to fit into a single set.

However, you would be hard-pressed to find a fan who wouldn’t want to hear 1987’s seminal Abigail in its entirety. And “Songs For The Dead Live” captures this, twice, and in very different locales.

For a preview of “Songs For The Dead Live”, a new video, “Arrival (Live at Graspop)”, can be viewed below!

Previous Punks Chaser are back with their video for “The Uprising”!
Next The End Of The Ocean share their latest single “Homesick”!