Death Metallers Lik from Stockholm, Sweden, announce their new album, “Carnage” , for a May 4th release through Metal Blade Records.

ABOUT THEIR FIRST SINGLE “RID YOU OF YOUR FLESH”

Comments Lik about the first single: “With its sheer power coming at you as a knuckle sandwich to your face, but keeping a melodic side to it, it was easy to choose “Rid You Of Your Flesh” as the first single for this album. Showcasing what we’ve done in the past and a hint of what you can expect on “Carnage” it was a natural choice!”

In the dirt where fallen idols lay to rest, the maggots and seeds in 2014 spawned a new creation. This took the ugly form of Lik, which fittingly means corpse in Swedish. An un-dead creation which offers a plate of savory old-school death metal. Walking the earth for three cold winters, and with the first offer named Mass Funeral Evocation in 2015, it’ll have a sister released in May of 2018. Through iconic Metal Blade Records, Carnage will reach even further in the quest to spread the beauty of imperfection.

Responsible to capture this on tape was once again Lawrence Mackrory (Darkane, F.K.U). This time things where stepped up a notch as the recording took place in the famous Dugout studios in Uppsala where Daniel Bergstrand also added some spice to the infernal stew. In the land where the craft is polished to resemble something else than brute reality, Lik has no passage as this entity is devoted to make a permanent mark in those who lay down their souls to rock’n’roll. That’s why the recipe will always and has always been, to record as much live as possible. Keeping editing to a minimum offers a “what you hear is what you get”-experience. That’s why it feels like you’re on the spot at a live gig, rather than a calm studio environment when you spin the disc.

The new offering from the Stockholm group delivers more of what you got on the debut. It’s an effort where you can expect everything from slow and bone crushing songs to fast and furious riffs. The lyrics are once again about everything between heaven and hell, both in reality and in fiction. It portrays the deepest corners of humanity and it also flirts with old-school horror. 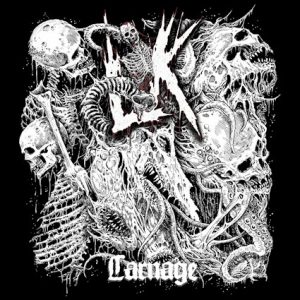 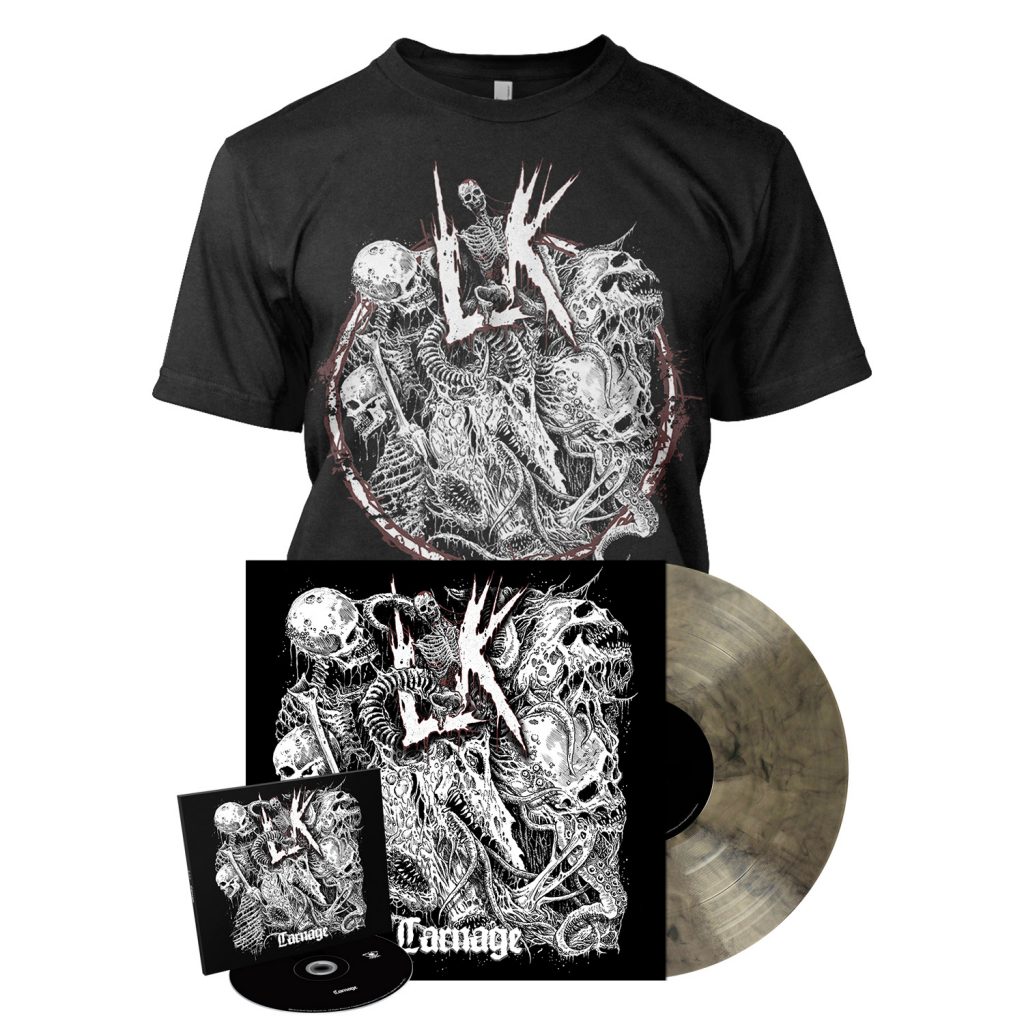 Previous Bad Wolves’ cover of ‘Zombie‘ going #1 around the world
Next My Own Prison (Hardcore) drop ‘Comatose’ album!