Home / News/Metal/Lotus Eater have entered a new era with the release of “Second to None”!

Lotus Eater have entered a new era with the release of “Second to None”!

After days of teasing fans online, Scottish metallers Lotus Eater have officially entered a new era with the release of “Second to None”. 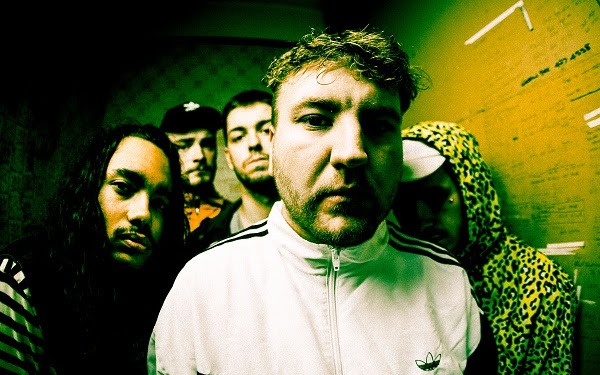 “This feeling inside, it will never die”, shares the band on this next chapter. “Second to None embodies all obsessive behaviour. A romance between fact & fiction. As Gloom starts to fade away, we bring forth a new shade”.

“Second To None” is the follow up to the band’s debut Hopeless Records release “Social Hazard” earlier this year.

Lotus Eater formed in 2016 after parting various projects to create a gloom force to be reckoned with. The quintet combine remorseless, down-tuned groove and claustrophobic atmosphere to utterly traumatizing effect.

Previous Yours Truly are lifting the lid on a brand new music video!
Next Scottish rockers 13 Crowes unveil their new single, “Romantically Broke”!