The first ideas started to evolve in 2011 and talks with members started but due to commitments in Divided Multitude and Crossnail, the project was developing at slowly.

Two tracks were written by Christer Harøy and Henrik Fevre (Anubis Gate) in 2016. The project saw the light of day in the fall of 2017, and the two singles were recorded.

The project will still be slow-moving and aim to release another 2-3 singles in 2018. The band don’t think to release a full-length album until 2025.

Jacob Hansen has mixed and mastered this single of “Awaiting Tomorrow”. 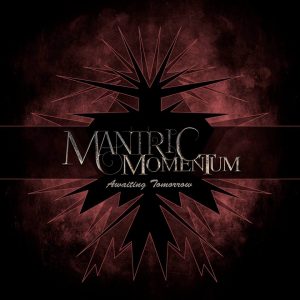 Mattias Noèn has made the artwork of “Awaiting Tomorrow”. He has created other artworks for Withem, Prospekt, Into Eternity, Manimal and more.