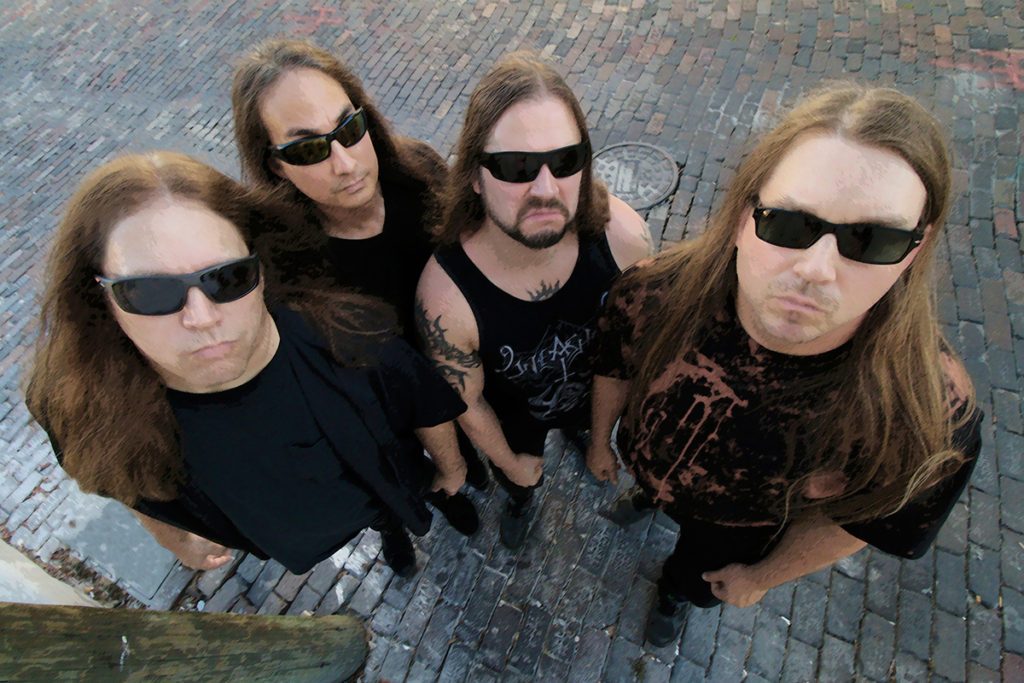 ABOUT ‘THE PASSAGE OF EXISTENCE’ ALBUM

Monstrosity‘s Lee Harrison (drums) comments: “First off, I present to you the master piece of masterpieces in the Monstrosity universe. This album requires a certain justice, though, and I ask you, as the listener, to properly step up to the task. Don’t play this recording on a cheap portable radio or your tiny ear buds. This album was built to be played loud on a killer system. Do yourself that favor, at least for the first few times you play it. I know it’s so horribly cliché to say ‘Play it Loud’, but I can honestly say this album is made for that. Listen to it multiple times, too. These songs are going to ‘pop’ live, too. Can’t wait to bring these songs to the stage. I’m curious to see the opinions. The response by the fans to the teaser clip we posted was super positive, so I’ll be so glad when the single is released and the years of hard work finally come to fruition. Hope to see you guys on the road soon and blast it!”
Lee Harrison recorded his drum tracks at Audiohammer Studios in Sanford, Florida, with veteran metal producer Jason Suecof. A week was spent creating rock solid drum tracks. Guitar and bass tracks were handled at Ascension Sound in Tampa with the vocal tracks being recorded at Obituary‘s “Redneck Studios” in Gibsonton, Florida. The mix was handled by producer Mark Lewis (Megadeth, etc), and the resulting 2018 album, The Passage Of Existence, was born. 12 tracks of masterfully crafted death metal for the modern era from the standard bearers of extreme art. Monstrosity still stand taller than ever, still delivering their brand of state of the art sonic devastation! 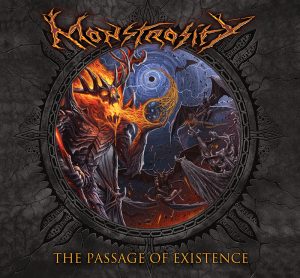 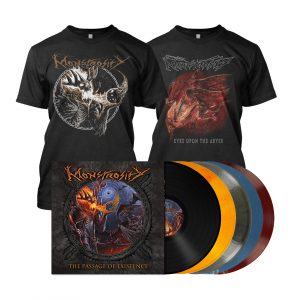 The album will be available in the following formats:

Previous Psykokondriak make a tribute to Run DMC with “Kings of Rock”!
Next MAYPINE: Behind the Scenes of their video ‘Give’!