Last year Nicumo released their successful second album “Storms Arise” and now they have published a new single with a breath-taking music video “Witch Hunt”! The band will celebrate their 10th anniversary next year, and the celebration begins today! 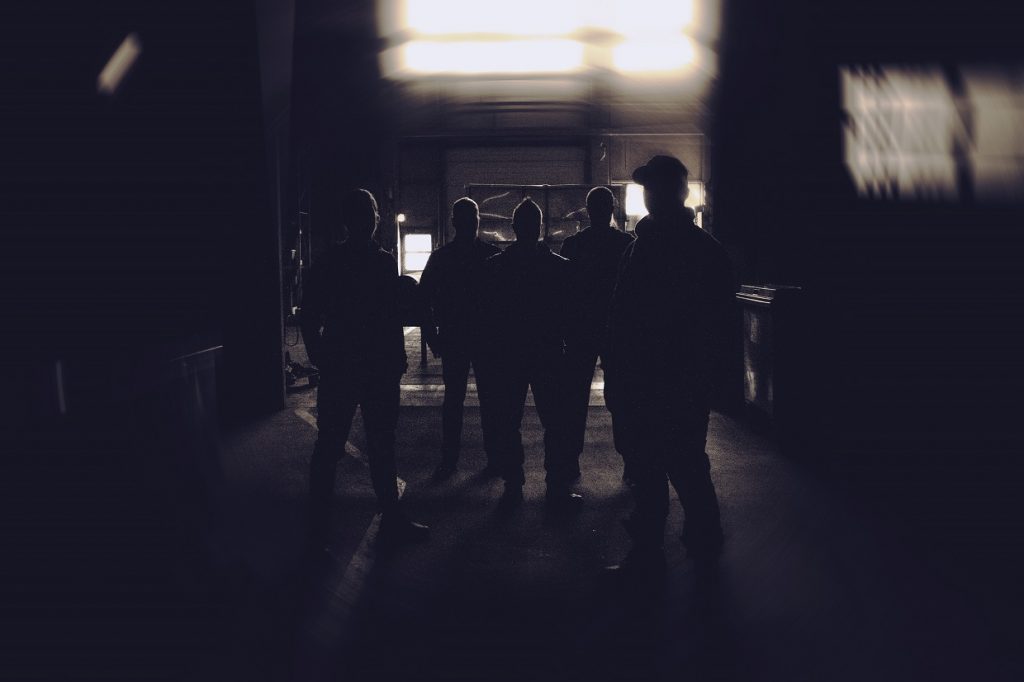 “Witch Hunt” Is a comprehensive cross section about what Nicumo are right now. There is a plenty layer on this song in musically and lyrically.

Band is celebrating their 10th anniversary on next year and hints that there will be more music coming up for this great anniversary. Band has been touring a lot after they published “Storms Aris” and next show will be at the spring festival, Zrock In Kempele Finland with greatest Finnish metal bands such as Stam1na and Lost Society.

“It has been a pleasure to notice that venues has been crowded, and the number of streams has increased well after the Storms Arise. We are really interested to see where these following releases will take us!”