Oxford mathcore trio MASIRO have been captivating listeners with their own blend of math-prog-metal since the tail end of 2011.

MASIRO bear their own markings, evidenced in the shape of their brand new EP, “Geodesics”. The latter will indeed beout on Friday 7th September.

“Geodesics” is a record thatdisplays the breadth of MASIRO’s ability across six distinct cuts, panning from subtle introspection to ferocious catharsis. Inventive and expansive, MASIRO have amalgamated a sound that is imaginative and ambitious. The prog-math combo are announcing key shows throughout the Summer, so stay glued for social media announcements, and watch them soar. 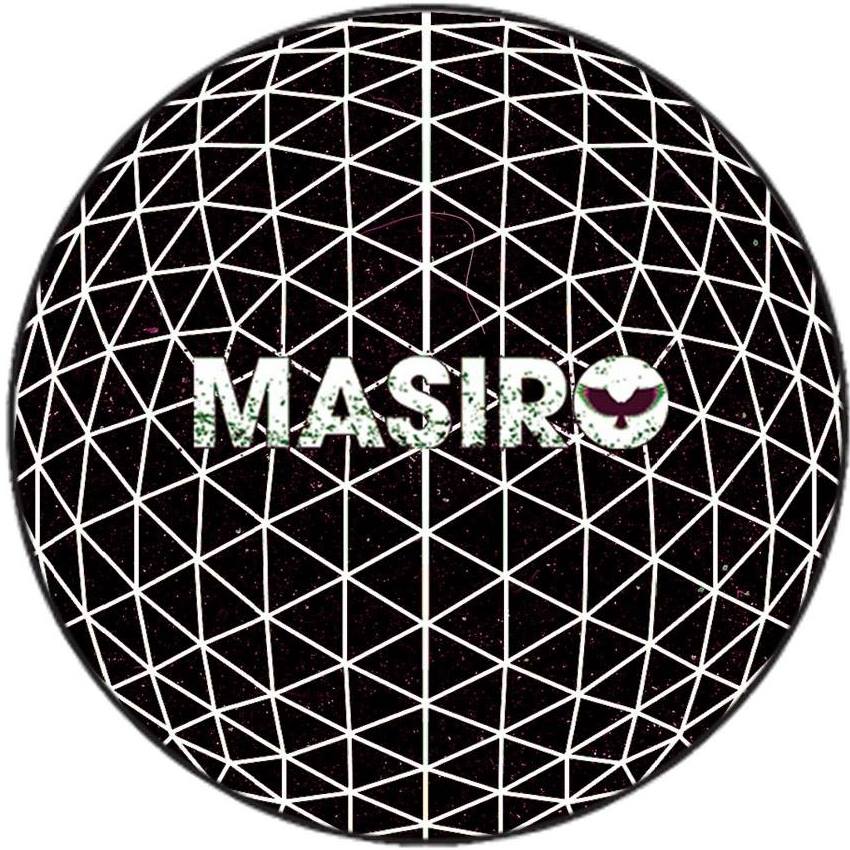 Previous You Know The Drill discuss the creation of their EP artwork!
Next Wassup Rocker Radio drop free 32 band compilation!