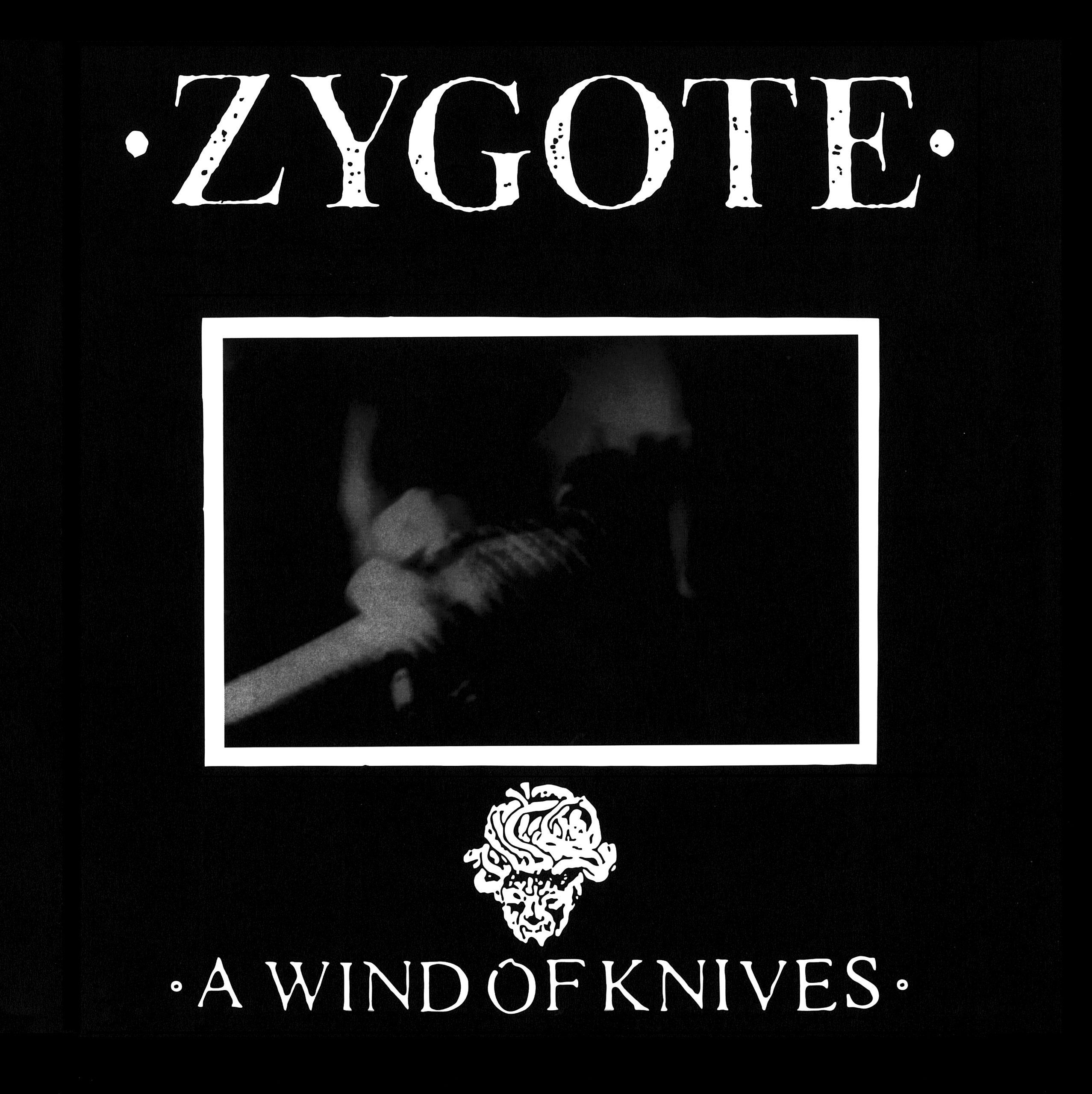 In the short 3-year existence of the band they managed to produce a 1990 demo tape and a 1991 full-length “A Wind Of Knives”. Pine Hill Records is proud to present the first ever USA release of “A Wind Of Knives”, out today, December 2nd.

On this collaboration, Tino Valpa (Pine Hill Records’ founder), comments: “It’s an album I’ve been listening to since I was 16. I actually listened to more Zygote than I did Amebix and really dug it. I love both those bands. I reached out to them and it came together pretty quickly. It makes perfect sense to do. That record has had such minimal appearances over here. It’s time to make it available for once!”