Satan release brand new single, “Into The Mouth Of Eternity”!

On September 7th, Metal Blade Records will release “Cruel Magic”. It’s indeed the new album by English NWOBHM legends Satan! In the meantime, the band has unveiled a new single, titled “Into The Mouth Of Eternity”.

Satan comments about the new single:

“Playing this song in rehearsals is such a rollercoaster, and it’s obvious already that it’s going to be part of the Satan live show for some time to come. This song has been in the making since 2014 and we are so excited to finally unleash it on the new record. It’s our album opener, so turn up the volume and hold on!”

You guys can also pre-order the band’s upcoming album in the following formats: 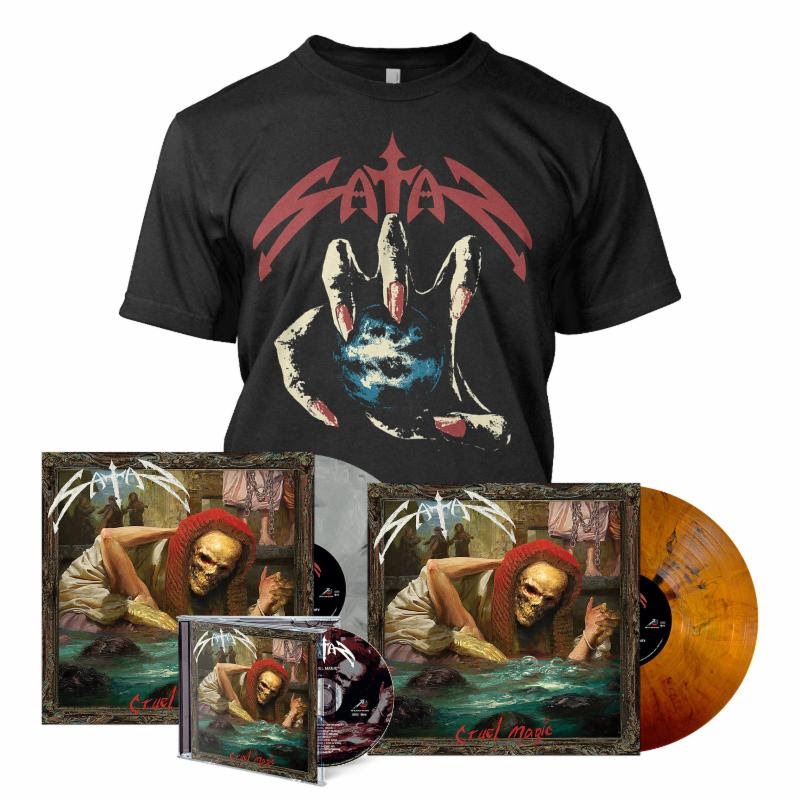