Stormzone released their new video for the song “Cushy Glen” which is a track from our latest album “Lucifer’s Factory”. The video clip was directed by Game of Thrones technical crew. 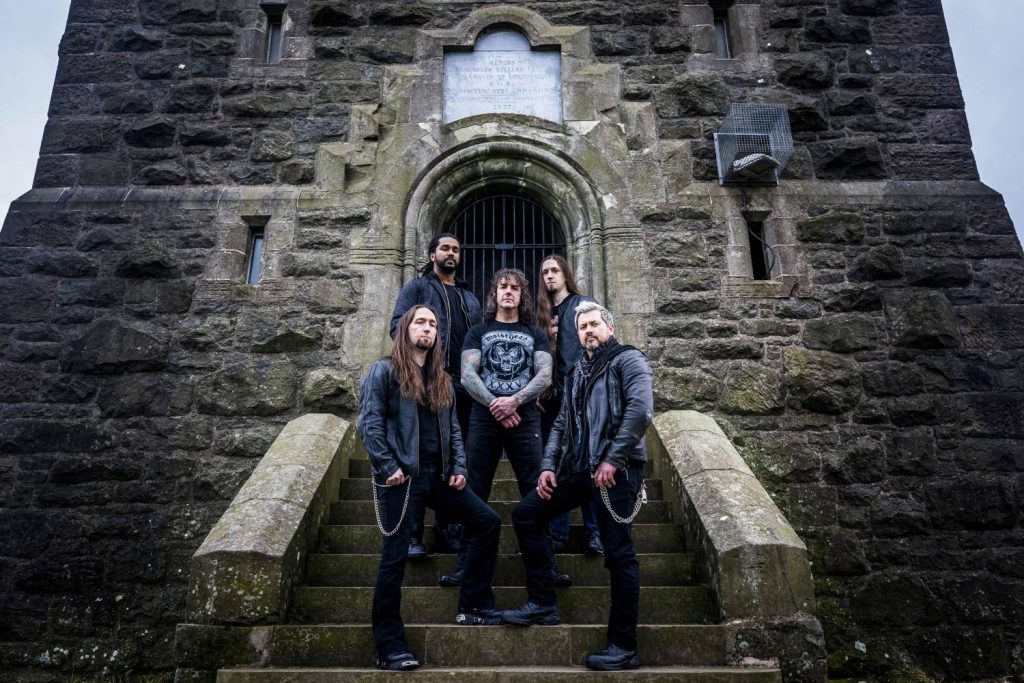 The story of the outlaw and highwayman Cushy Glen is embedded in Irish folklore, but his lethal tale is not a myth, it is a real story!

He terrorised residents and travelers around the Coleraine area of Northern Ireland for many years just over two centuries ago. Cushy’s particular forte was to lie in wait as men left the regions pubs in a drunken state, choosing a victim who looked likely to still have money left in his pockets before pressing ahead with his deadly attack, cutting the throat of the poor soul, robbing him and then making a very hasty exit.

This all took place along a stretch of road notoriously known as the “Murder Hole”. It is said that he may well have carried out his dastardly deeds assisted by a band of five rogues, “Cushy’s Gang”. The highwayman was eventually shot and killed during an attempted robbery, but Cushy’s men await his return unaware of his fate, and this video introduces you to them and lets you inside their hideaway! 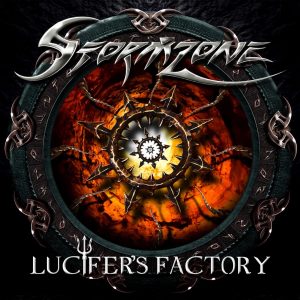 Previous Introducing the punk, alternative rock duo The Muted!
Next Wisdom in Chains to release their new album in July!