Black Lion Records re-issues “Hanter Savet” LP pf the french band Vindland. After months of being sold out and still holding high lead on the underground market, we decided it was time to bring back The album for another turn! Along with the LP version shortly being shipped from the pressing plant, after loads of questions from followers and general questions about a possible reissue we decided it was now the right time to reissue the classic album again on its CD format with this being the third pressing.

That should arrive in a few weeks. 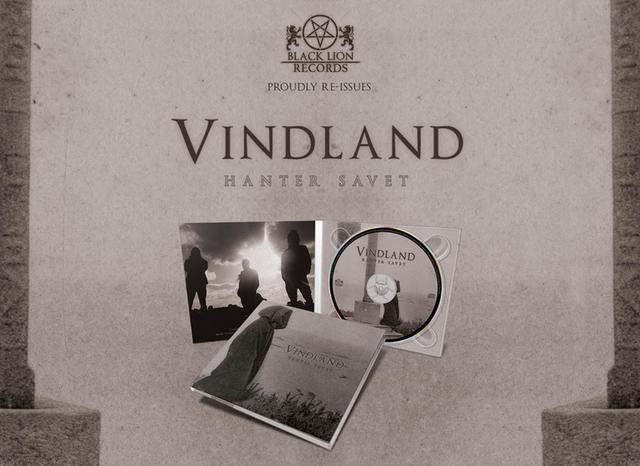 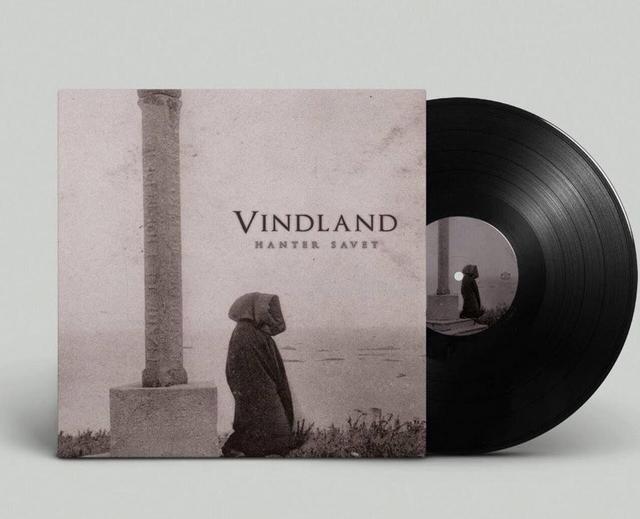 The Album ships with the classic artwork and 3 unique postcards VIVINDLAND – Hanter Savet LP Is also in production and should be shipping shortly to us from the pressing plant, 300 units 33rpm on Black Vinyl.

Previous Angertea to release a special acoustic new album in October!
Next Boss Keloid unveil “Melted On The Inch” album!