Home / News/Metal/Void Of Vision announce details of their upcoming album!

Void Of Vision announce details of their upcoming album!

Melbourne metalcore four-piece Void Of Vision have announced details of their forthcoming sophomore album. Titled “Hyperdaze”, the latter is due Friday September 13th via UNFD. 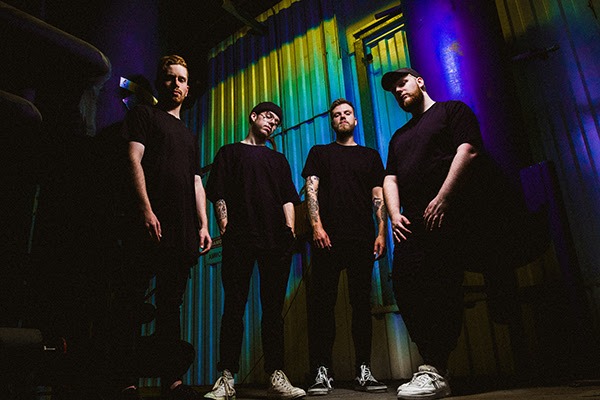 Alongside the news comes a blistering first taste of the release in the form of “Hole In Me”.

“Pure hatred, self-loathing and nihilism are themes that unravel throughout this record”, explains Void Of Vision lead vocalist Jack Bergin. Though there’s no positivity or light to be drawn from the album, Bergin asserts that there’s a lot to unpack.

“Hyperdaze” is an invitation into the depths of his world. With its creation process offering a steep exercise in catharsis for him as an individual and an artist. The result is a belting 11-track release that laces raw anger and vulnerability between superior musicianship.