Home / News/Punk/Back on Earth unveil their new single, “Somebody Else”

Back on Earth unveil their new single, “Somebody Else” 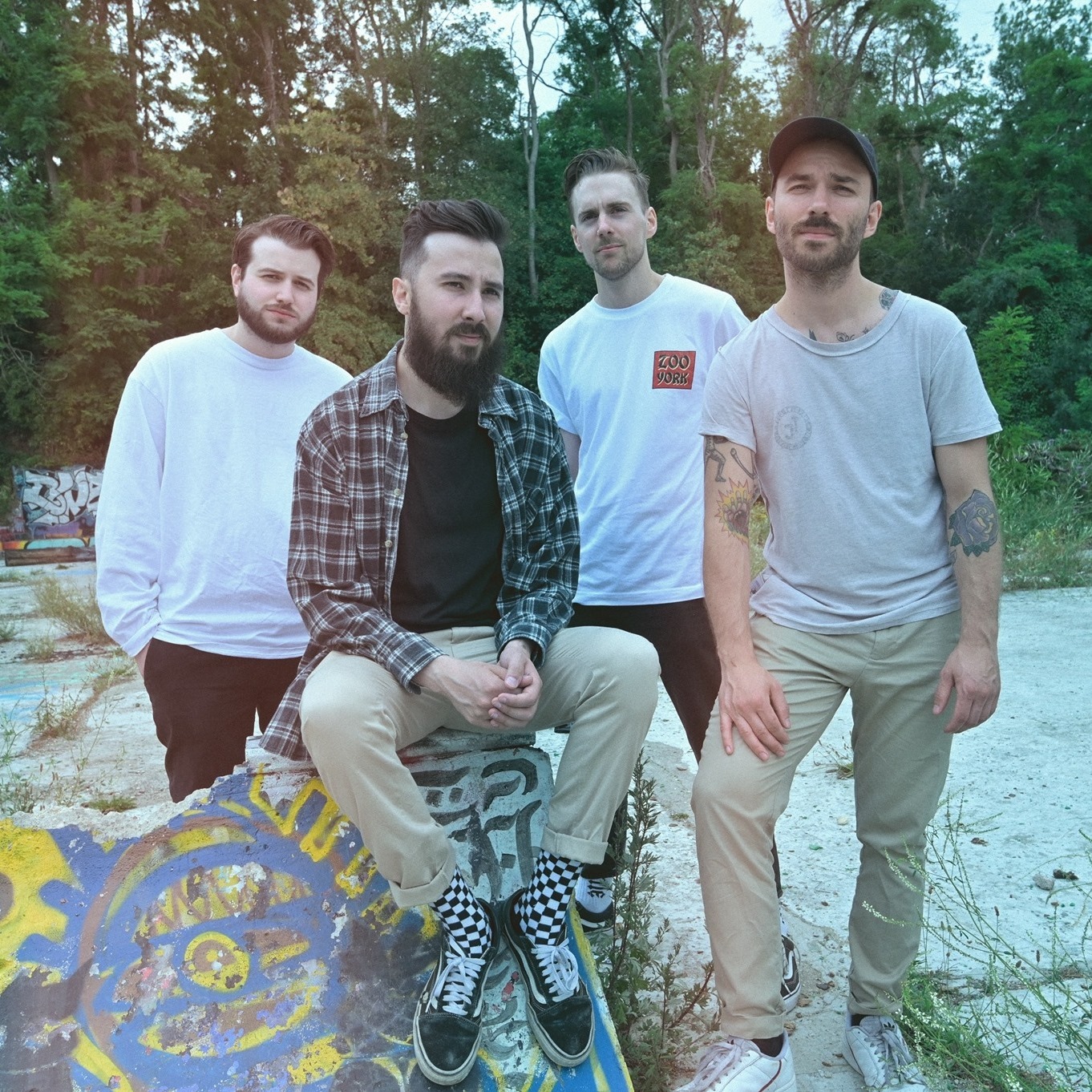 Ever since their formation in 2009, Back On Earth have firmly established themselves within the French Pop-Punk scene. They indeed have 3 EPs to their credit and have played shows across France and the UK.

“Somebody Else” is the band’s brand new single and fourth release since their 2019 comeback. The song is now available on major streaming platforms.

While previous tracks “Youth” and “Save Me” were produced respectively by Beau Burchell and Bertrand Poncet. this new song was produced by Federico Telesca, with whom they have worked with on their previous single “Until Tonight”.