For those who have missed the news, Dollar Signs have signed to Pure Noise Records. 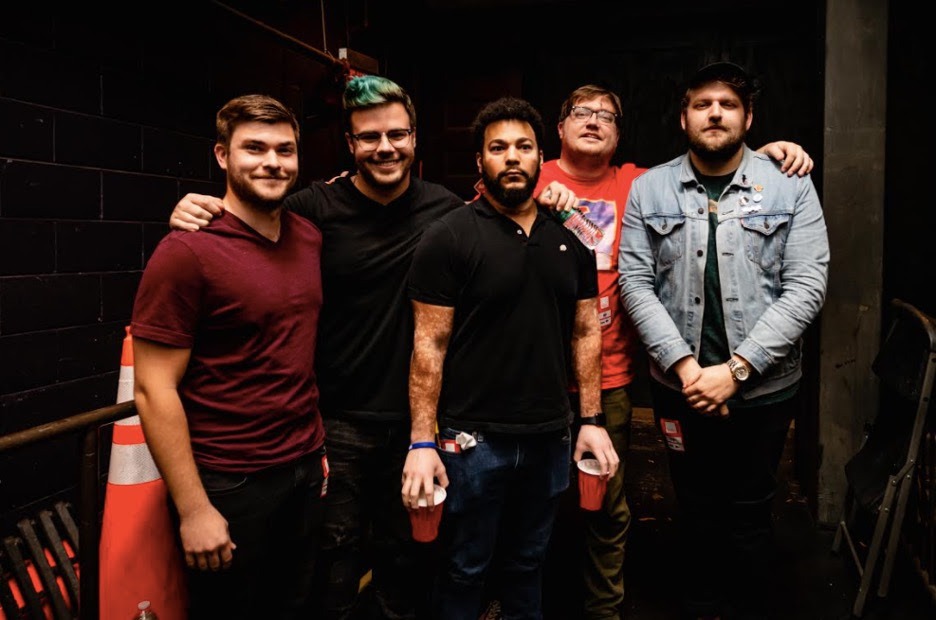 With songs that fall under pop, punk and even hip hop at times, the band is genre-less and will allow the listener to choose where to put them. Fans can check out the band’s new song “Negative Blood” below.

“’Negative Blood’ is the most brutal sounding song title we’ve ever had”, explains vocalist and bassist Dylan Wachman. “…which is sick, but the song itself is an ode to endless charge through the storm of shit in everyone’s lives. Not everything is an omen! Things can actually turn out BETTER than you planned! They probably won’t though. Negative blood and all”.