Home / News/Punk/Fight For Friday discuss the cover of ‘Someone You Could Trust’!

Fight For Friday discuss the cover of ‘Someone You Could Trust’!

Fight For Friday are inspired by the likes of The Story So Far and New Found Glory. They’re indeed creating a scrappy and lively pop-punk, in combination with flairs borrowed from classic rock and hardcore. Following the release of their EP on 11th May, bassist Sol is keen to give us an insight into the creation of it’s artwork…

“We tried to keep a theme with all the artwork for this EP. And all of the things we’ve been doing since it was announced, mostly based around flowers and fabric textures. I like to think it feels familiar and homey to a lot of people. Like one of those old couches or furniture you find in your grandparents’ house. It’s a little embarrassing but I think a lot of the inspiration for the aesthetic came from the music I was listening to at the time.

Through the autumn and winter I had been listening to tons of super melodramatic and dreamy bedroom pop and indie like Salvia Palth and Teen Suicide. And also a lot of emo and sad pop punk, which all has a kinda dusty and comfortable vibe, which really helped me to land on an aesthetic that we liked at the time. I definitely think that if we had been working on it at a different time of year it would look and feel totally different.

I tried to focus on keeping the cover art super simple so that it was recognisable even if it was really small or far away. Some of the earlier designs were way busier and from a distance they just looked like a mess. I really like how bold and bright the final design ended up. Which might reflect what we were going for in some of the tunes.

We really want to make an impression. The simple nature of the design also made it way easier to adapt for a cassette release. And other media like show posters and flyers. As well as the cover design I also put together an entire lyrics booklet which was something I’d never done before and a huge learning curve. But who knows if that’ll ever see the light of day…” 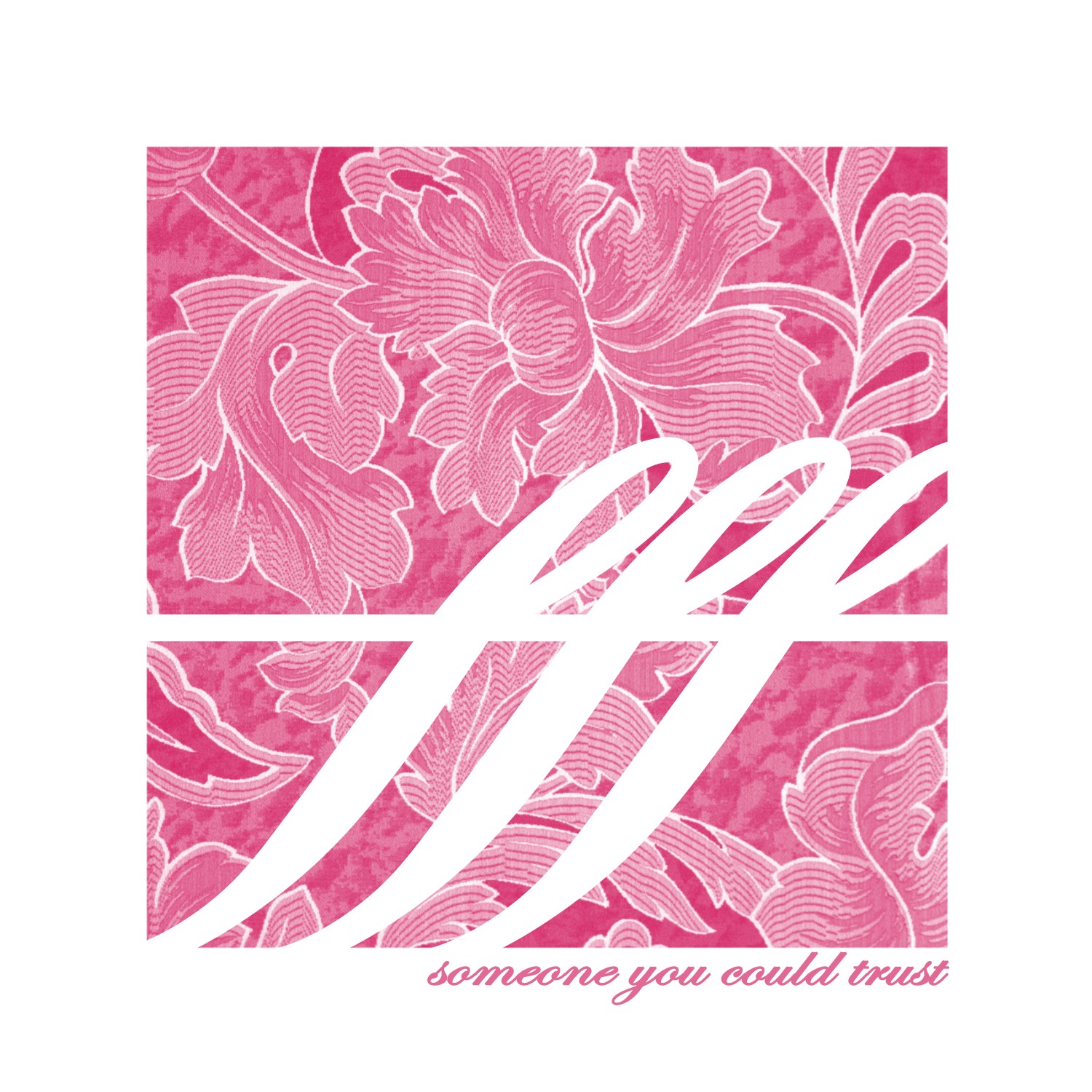 Previous VULCAIN sign to Season of Mist Records.
Next THE BLACK SORCERY – Debut album out now!